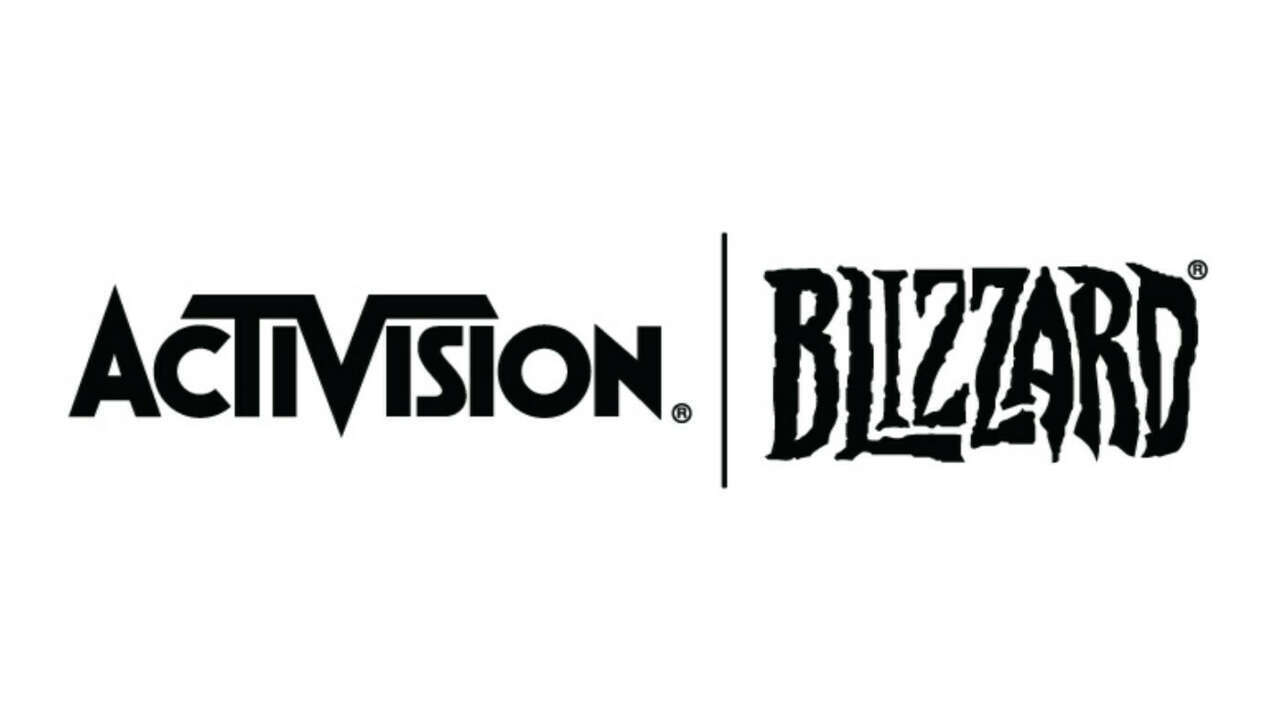 A new survey from market research firm Game One has revealed that the CEOs of top games made a total of $820 million in 2020.

The survey, as noted by GamesIndustry.biz, included the 42 highest-earning games CEOs, with the highest earner Robert Antokol, CEO of mobile game developer Playtika, who received total compensation of $372,008,176. That works out to an hourly average of $186,004. For context, the federal minimum wage in the US is $7.25 per hour.

The survey also yielded the median employee at several companies, with employees at EA averaging $123,935 in 2020. Employees at Activision averaged $99,100, meaning the company’s pay ratio was 1:1560, the largest pay gap reported in the survey.

The survey explains that the total compensation can come from different places, such as salary, bonus, stock or benefits.

GameStop CEO George E. Sherman was paid $7.6 million in 2020. In December, it was reported that GameStop had suffered an overall net loss of over $100 million in the three months prior. And it was reported last week that the company has formed a team dedicated solely to NFTs in an effort to increase the company’s profits.