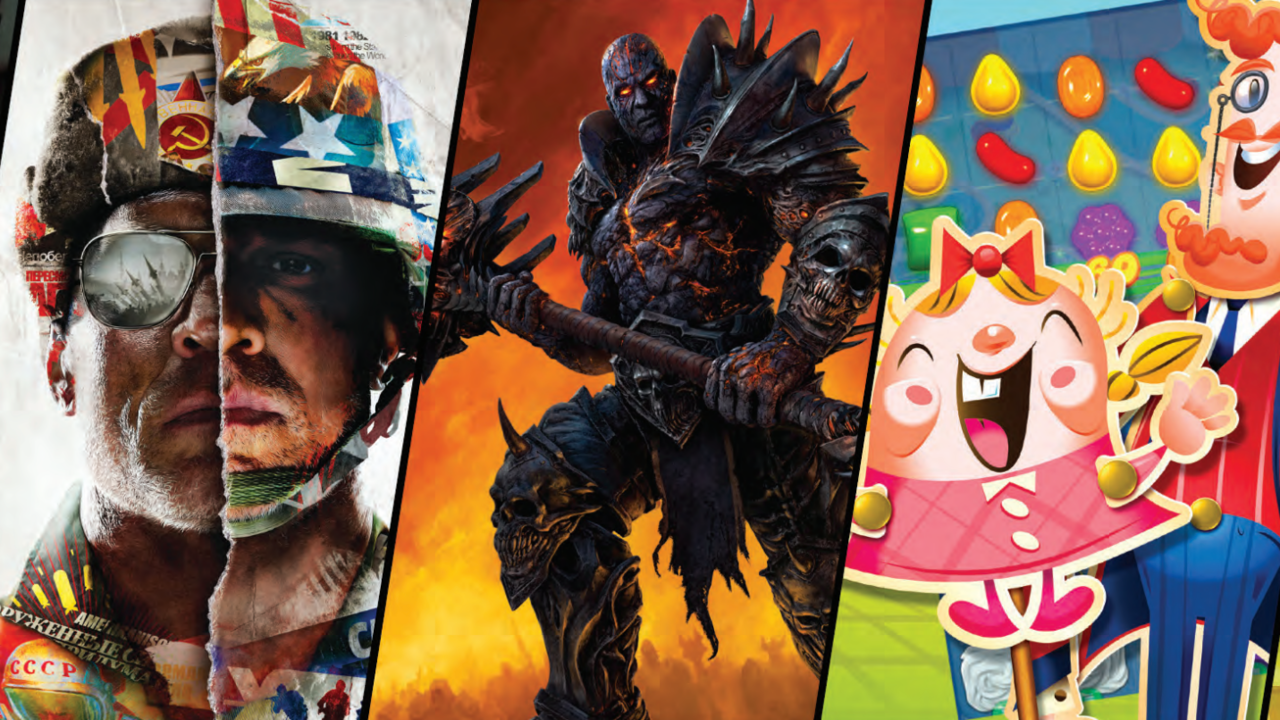 Activision Blizzard on Monday announced it has reached an agreement to settle the US Equal Employment Opportunity Commission’s lawsuit alleging gender discrimination and harassment at the company. As part of the deal, Activision Blizzard is creating a $18 million fund to “compensate and make amends to eligible claimants.”

Funds that should go unused will be given to various charities that promote women in the video game industry seek to improve diversity, equity, and inclusivity efforts.

“There is no place anywhere at our company for discrimination, harassment, or unequal treatment of any kind, and I am grateful to the employees who bravely shared their experiences,” Activision Blizzard CEO Robert Kotick said in a statement. “I am sorry that anyone had to experience inappropriate conduct, and I remain unwavering in my commitment to make Activision Blizzard one of the world’s most inclusive, respected, and respectful workplaces.

“Defendants expressly deny that they subjected any individual or group of individuals to sexual harassment, pregnancy discrimination and/or related retaliation, deny all allegations of wrongdoing, liability, damages and entitlement to other relief set forth in the Action whether arising under Title VII or analogous state and local laws, deny any group or systemic discrimination or harassment, and deny that any of their policies and procedures are inadequate. However, the Parties recognize that through this Decree the Parties can avoid the expense, distraction and possible litigation associated with such a dispute and thus the Parties wish to resolve all issues through this Decree.”

The deal is not set in stone, as it remains subject to approval from the court.

Activision Blizzard’s deal with the EEOC will be in place for three years from when it begins. The full terms of the agreement can be found here.

The case against Activision Blizzard began earlier this year when the California Department of Fair Employment and Housing sued the company for sexual harassment and discrimination against women. California updated its lawsuit in late August, accusing Activision Blizzard of shredding evidence related to the investigation.

Activision Blizzard is also facing a probe from the SEC, and a number of executives–including Kotick himself–have been served subpoenas in that case.

How To Beat Corrupt Toshi In Kena: Bridge Of Spirits