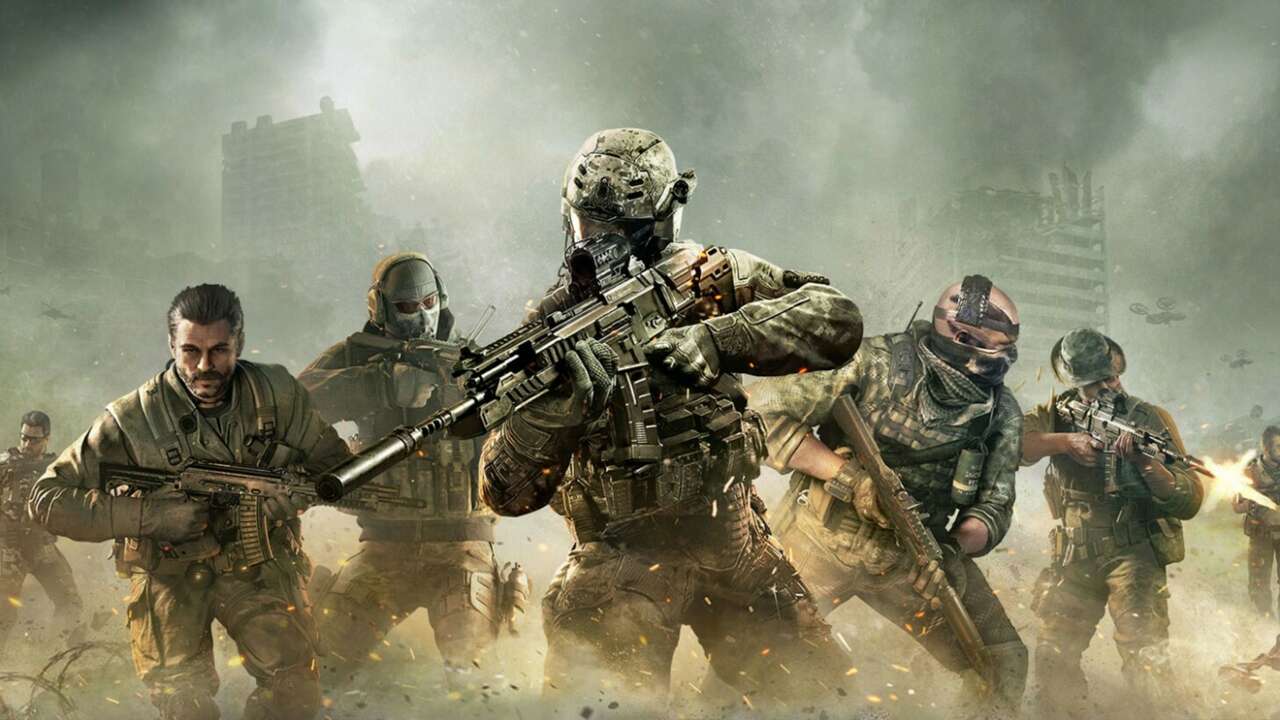 A long list of new open positions on the Activision Careers website point to a new Call of Duty mobile game. According to the listings, the game is being developed by Activision Mobile, a “new in-house studio, dedicated to developing the best AAA mobile games in the world.”

This is the first time we’ve seen any mention of a new Call of Duty mobile title or Activision Mobile. “We’re incredibly excited to build out our teams and get to work, and invite you to join us in making something special,” ends some listings.

The studio is currently hiring for every imaginable position, including engine programmer, graphics engineer, UI engineer, and product manager. As such, it seems like Activision Mobile is still being built up, so a new Call of Duty mobile game from the studio likely won’t arrive for quite a while.

While Call of Duty Mobile doesn’t receive the same attention from core audiences as other mainline entries in the Call of Duty franchise, it’s still one of Activision’s most lucrative titles. According to Activision, the game has been downloaded over 500 million times since launching in October 2019. Of course, all those downloads come with a massive amount of revenue. From in-game transactions, the free-to-play Call of Duty title has earned Activision over $1 billion since its launch.

We have reached out to Activision for comment and will update this article if, or when, we get a reply.

Call of Duty news doesn’t stop with the somewhat unintentional reveal of a new mobile entry in the franchise. Call of Duty: Warzone’s next season is coming up, and will be previewed on June 10 during the Summer Game Fest.

Samsung has given its smart home app SmartThings a fresh interface