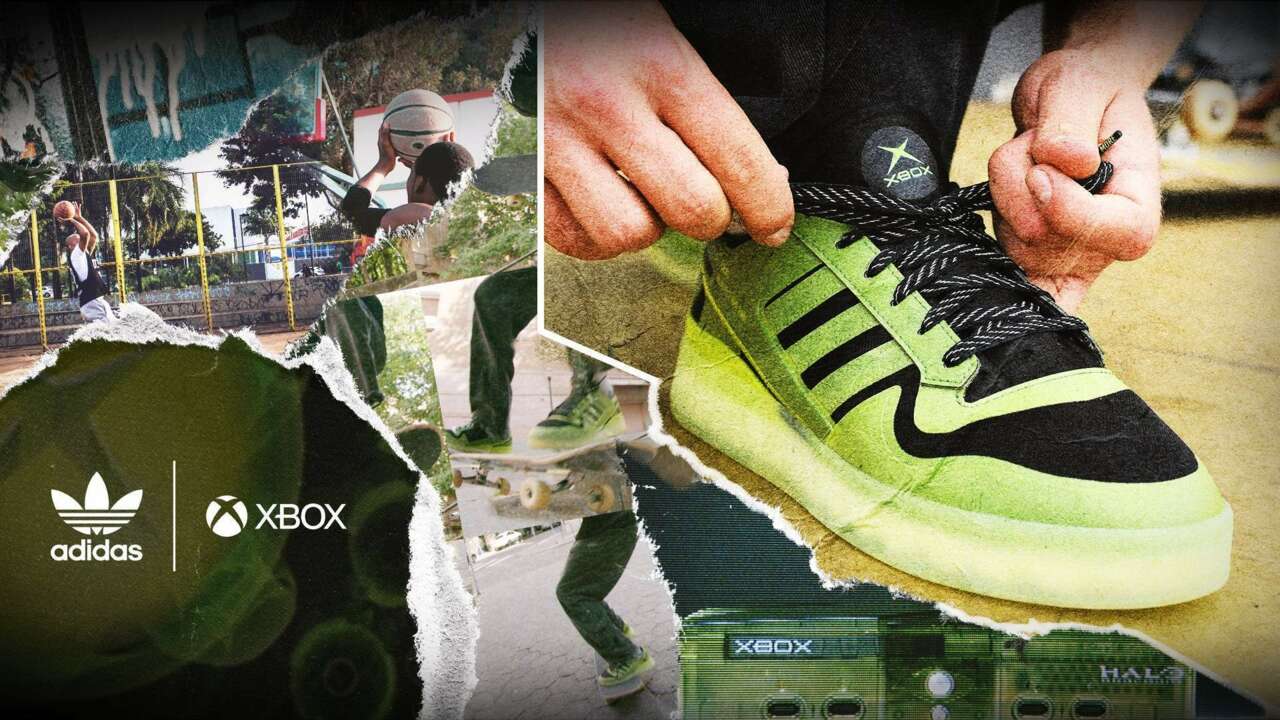 
As part of Xbox’s 20th anniversary celebrations, the company has announced a partnership with Adidas to create a new line of sneakers inspired by Xbox.

Adidas created a new shoe, the Xbox 20th Forum Tech–and it features black and green colors with the original Xbox logo on the tongue. “The Adidas Forum Tech design balances nostalgia while embracing modern technology and is symbolic of how we look at our own Xbox history–celebrating the last 20 years and looking ahead to the limitless future of gaming,” Microsoft said in a blog post.

Microsoft said it will announce and launch even more Adidas shoes “inspired by past and present Xbox console generations.” The Forum Tech shoe isn’t going to be commercially available, it seems, but Microsoft said it will launch a new Adidas Xbox shoe for the general public later this year.

Microsoft also created a special trailer for its deal with Adidas that is meant to look as if it was filmed in the early 2000s when the original Xbox came out.

The Xbox sneakers are just the latest in a line of Xbox products you might not have expected. Before this, we got Xbox bodywash and deodorant, as well as an Xbox onesie. Looking ahead, an Xbox mini-fridge is in the works, too, and it’s on track for a release this holiday.

The original Xbox, with Halo: Combat Evolved as a launch title, released in November 2001. The newest Halo game, Halo Infinite, is slated for release on December 8.

When Does Back 4 Blood Unlock?