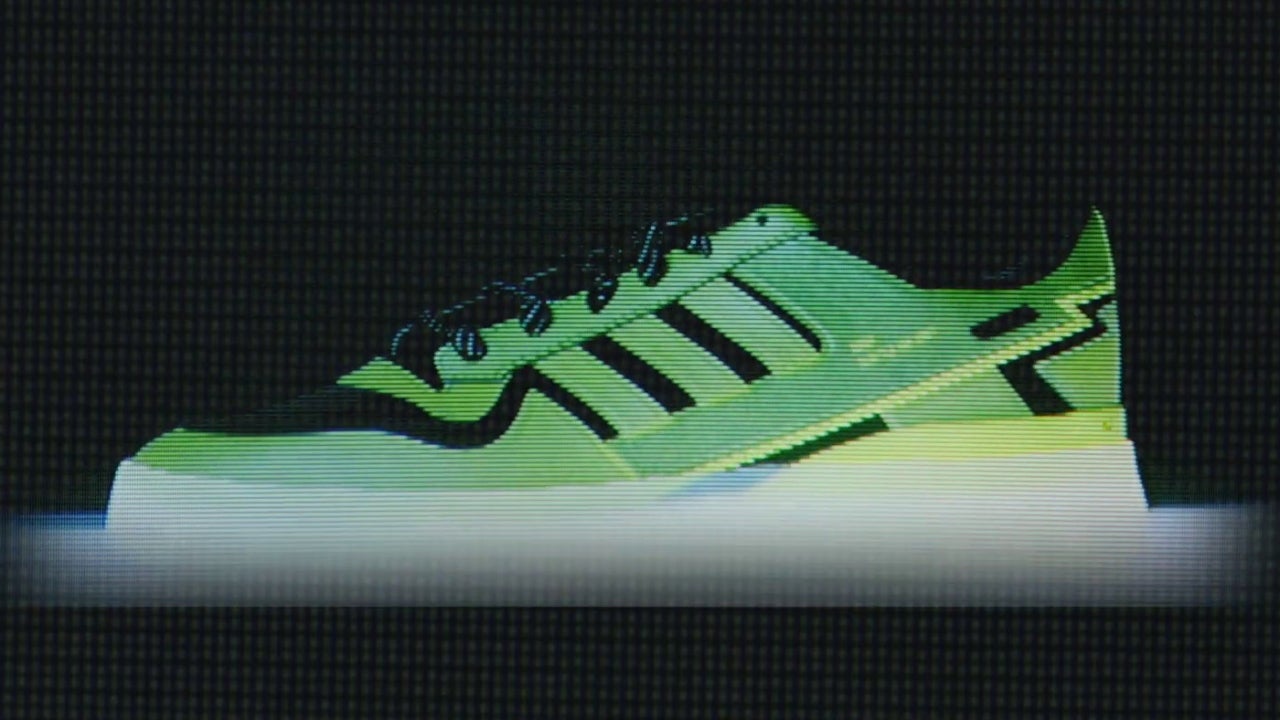 
Check out the trailer for the Adidas and Xbox collaboration featuring a series of Adidas Originals by Xbox sneakers in celebration of the 20th anniversary of Xbox.

The first shoe collab – the Xbox 20th Forum Tech – features translucent green details inspired by the special edition release of the original Xbox console for the launch of Halo: Combat Evolved in 2001. Additional sneakers, inspired by past and present Xbox console generations, will be released over the next few months.

DC League of Superpets: The Adventures of Krypto...