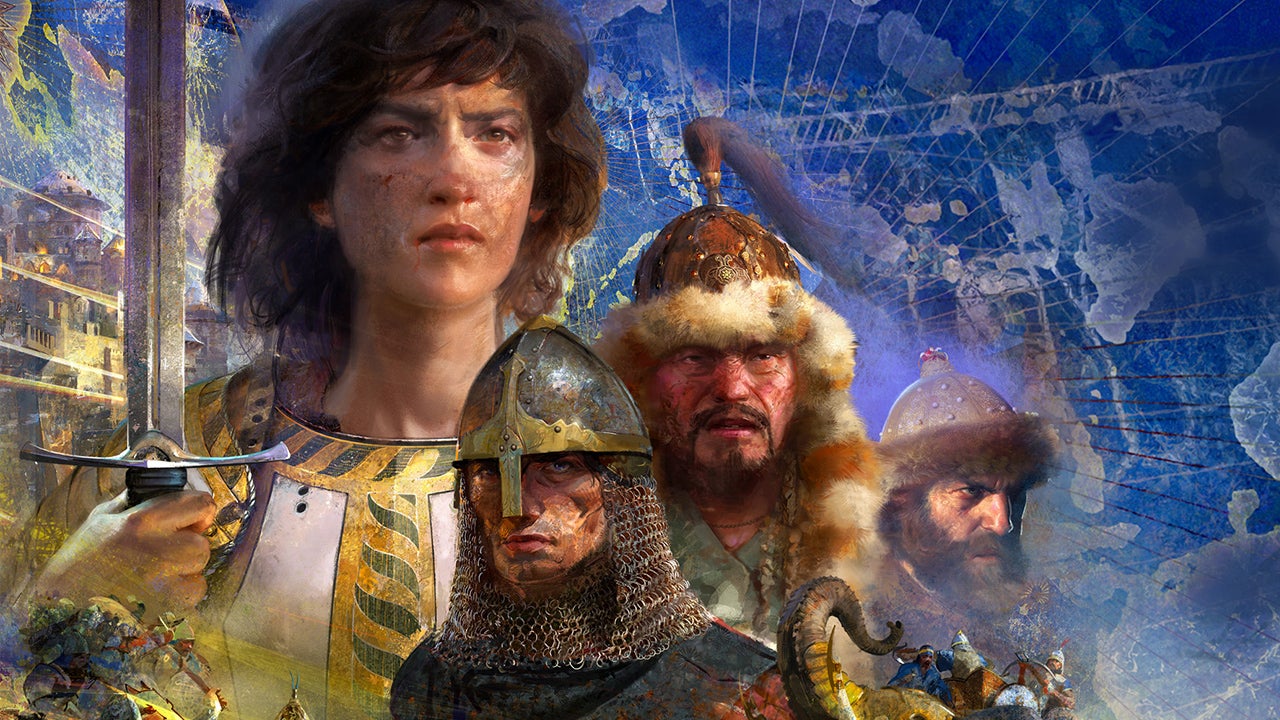 Over two decades after its initial release, Age of Empires 2 is finally headed to consoles, alongside the significantly more recent Age of Empires 4.

We’re also getting Age of Mythology Retold, a definitive edition of the original 2002 Age of Mythology. The game is currently in development with “updated graphics, features and more” but we have no further details on when we might finally see it.

Other announcements during the presentation included a teaser for Age of Empires on mobile, and the launch of Age of Empires 4: Anniversary Edition out today alongside an anniversary update with new civilizations, challenges, achievements, and features.

It will definitely be interesting to see how well the classic RTS series translates to consoles, both in its more retro (albeit spiffed up) format and the more modern Age of Empires 4. We thought Age of Empires 4 played it a bit too safe at times, but really excelled “when it wanders outside of its comfort zone” in our review last year.

Age of Mythology, meanwhile, we called a “real ornament for the genre and a benchmark that won’t soon be surpassed,” giving us all high hopes for Retold.

Steam Breaks Its Own Concurrent Record as 30...