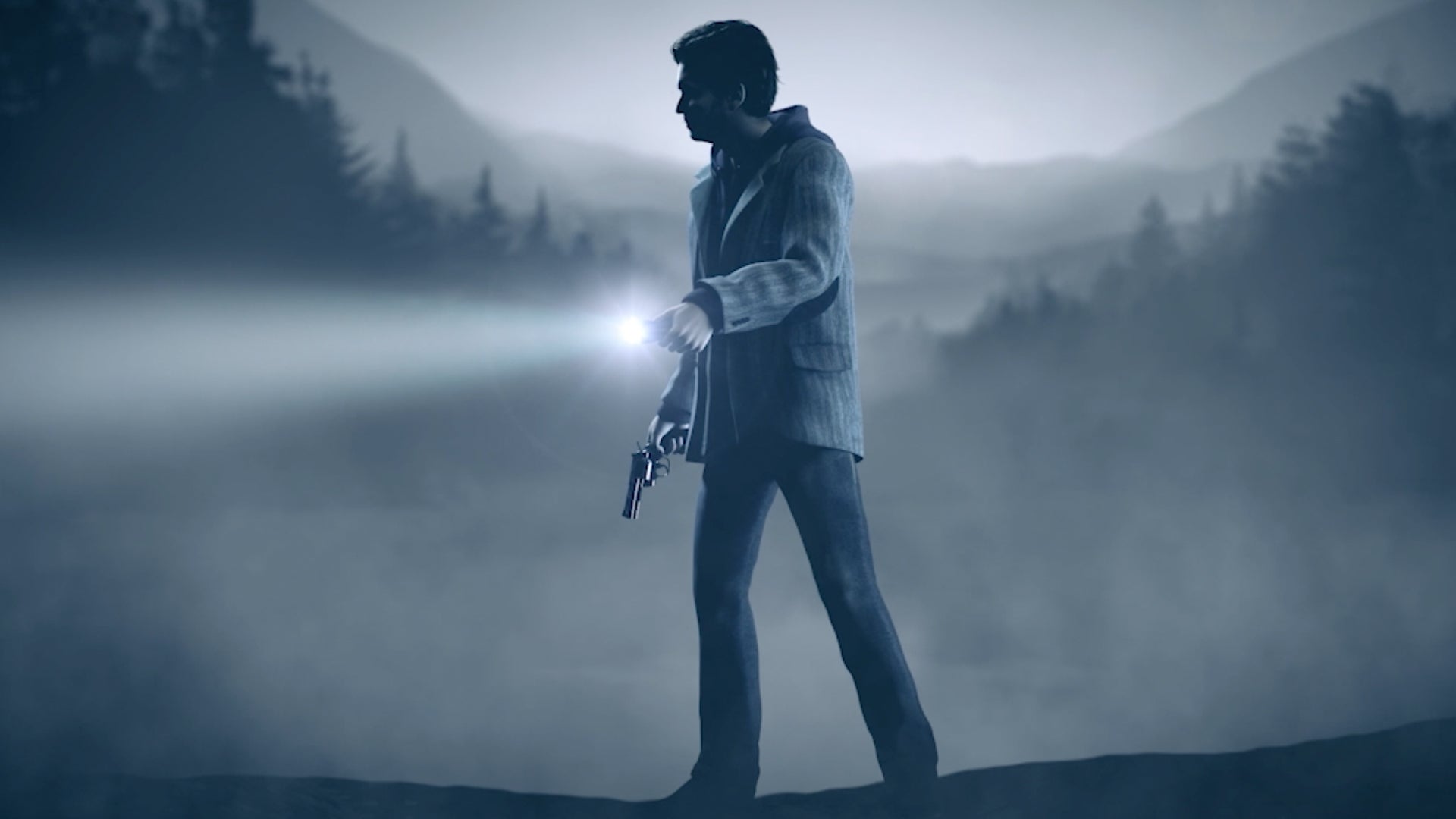 Alan Wake Remastered has officially launched for Nintendo Switch, with a special discount available on the Nintendo eShop.

Remedy Entertainment and Epic Games announced in May that the remastered version of Alan Wake would be heading to Nintendo Switch later in the year. Today, they followed up on that promise by releasing the award-winning action-thriller on the Nintendo eShop, with a special launch discount of 20% off the game’s usual retail price of $29.99 USD / £24.99 price.

Alan Wake Remastered is the updated version of the open-world survival game first released on Xbox 360. It offers the complete experience, with the main game and all original DLC, including two story expansions – The Signal and The Writer – that dig further into the game’s multi-layered tale packed with suspense, engaging characters, and shocking revelations.

Alan Wake Remastered is also available on PC and via physical and digital editions on PlayStation 5, PlayStation 4/Pro, Xbox Series X|S, Xbox One, Xbox One X, and Xbox One S.

IGN’s review of Alan Wake Remastered concluded that the game might be better suited to newcomers than existing fans because the experience is similar to “taking an old horror hardcover off the bookshelf and wrapping it in a glossy dust jacket,” where it looks “brand new on the surface” but the act of “thumbing through it remains the same.”