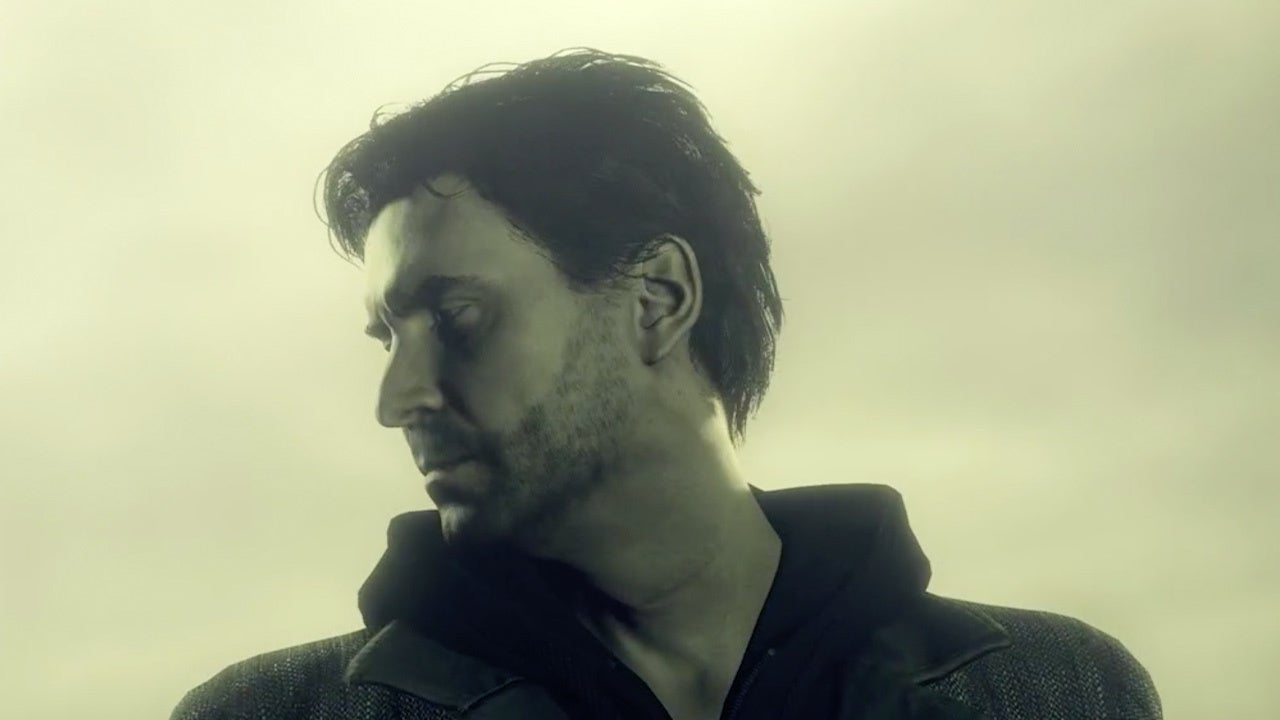 
After being announced earlier this week, Alan Wake Remastered was officially shown off in a trailer during today’s PlayStation Showcase, with a release date set for October 5, 2021. It will include both the base the game and its two story expansions, The Signal and The Writer.

While revealed during a PlayStation show, it was previously confirmed that Alan Wake Remastered would come to PS5, PS4, Xbox Series X/S, Xbox One, and PC through the Epic Games Store. In fact, the Epic Games Store is where rumors of a remaster were kicked off this June.

It was also confirmed today that the PS4 version will offer both a Performance and Quality mode, the latter of which runs at 60fps while the former runs at 4K and 40fps. Meanwhile, the PS5 version will run at 4K and 60fps.

This official date reveal comes days after leaked listings had already pointed toward an October 5 release, and a remaster is throwing more fuel on the speculative fire that Remedy is working on a full sequel.

Journey with Frey to Forspoken’s fantastical world next spring – PlayStation.Blog

Call of Duty Vanguard May Already Be Facing...