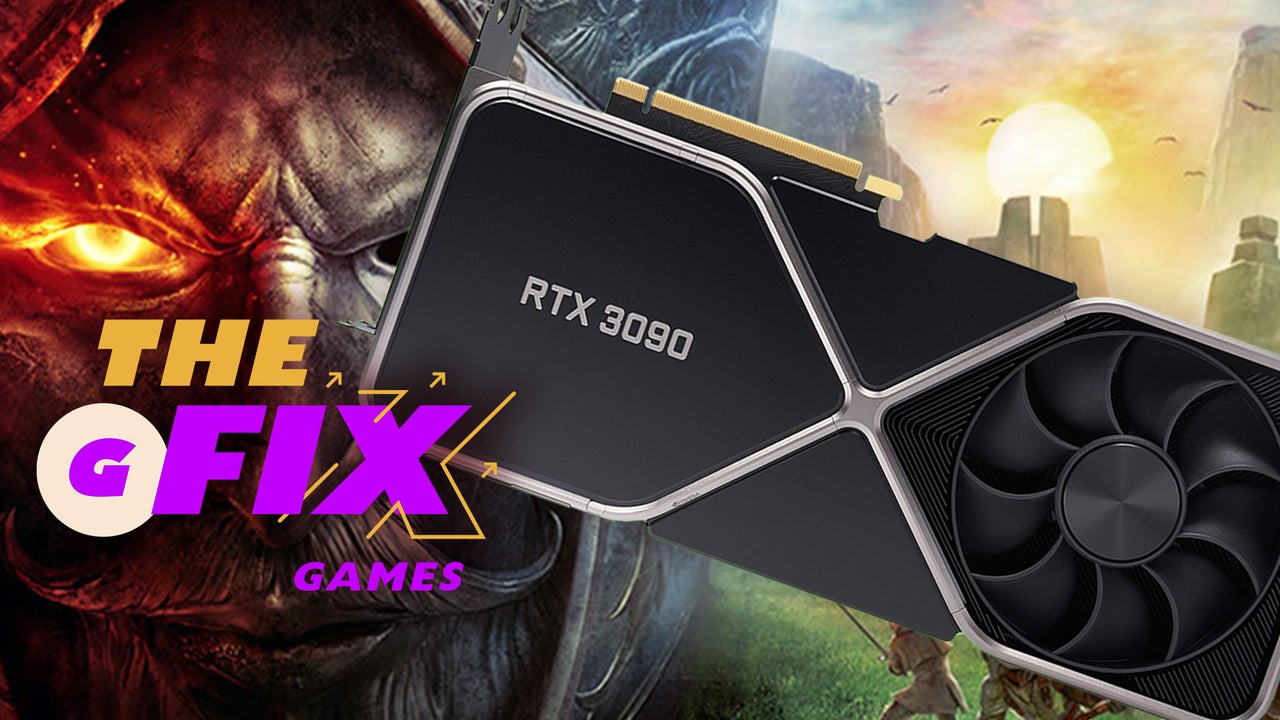 
In today’s Daily Fix, DO NOT play Amazon’s MMO, New World, if you have an Nvidia RTX 3090 graphics card…unless you want to turn that $1,200 GPU into a paperweight. It seems the beta for that open-world MMO is bricking a specific model of that GPU line, and there’s no fix for it yet. Yikes. In other PC gaming news, Ubisoft is considering a return to Steam if the Steam Deck takes off. The newly-announced PC handheld can play the Ubisoft games already offered on Steam, but their latest titles, like the upcoming Far Cry 6, will only be sold via Ubi’s own digital store or the Epic Games Store (if you want the PC version). It’s important to note that Ubisoft does tend to support new platforms regardless of their popularity (they had quite a few games on the Wii U), so it might not be too long until you can add all the Tom Clancy games you want to your Steam collection. And speaking of Nintendo, the company is updating its offerings of retro games for Nintendo Switch Online subscribers with three new games. There are some bangers in there, like Claymates. And Jelly Boy. And…Bombuzal. Yup, some real classics. Anyway, it’s your Daily Fix!

Since you already play games while on Zoom calls, Zoom is getting games