Will GTA Online Come To PS5 And Xbox Series X?

Will GTA Online Come To PS5 And Xbox Series X?

Ant-Man Is the Latest Marvel Superhero to Join Fortnite

Players were farming so many legendaries in the Outriders demo it had to be...

You can make Loop Hero run faster by editing a file

California gives OK for Disneyland and other theme parks to reopen April 1st, with... 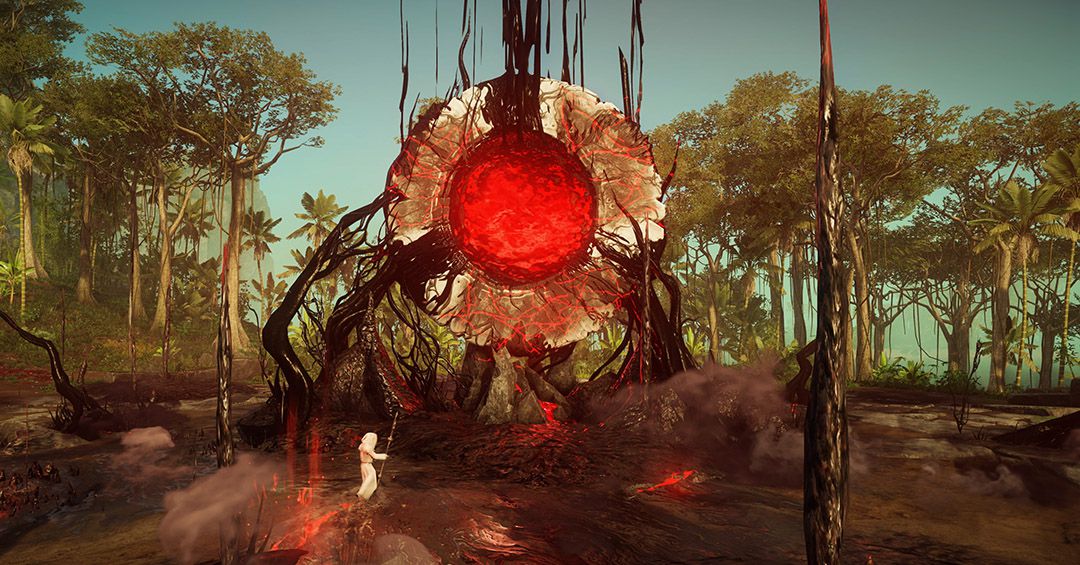 
Amazon’s open-world MMO, New World, has once again been delayed. The developer now expects the game to launch August 31st. “We’ve been hard at work on compelling end-game features we believe are important to include at launch,” an update on the game’s site reads. “These features won’t be ready for the Spring timeframe that we had communicated.”

Development at Amazon has been bumpy. New World has already had its share of criticism as well for its depictions of European colonization. The tentpole game, previously intended for a launch in 2020, was pushed from its August date to spring 2021 last July — its second delay. The news came just days after Amazon-owned studio, Relentless, essentially un-launched its free-to-play shooter Crucible by putting it back into closed beta. In 2019, Amazon laid off dozens of developers as part of a reorganization; it canceled another tentpole game, Breakaway, in 2018.

In the post today, New World’s developer said that “with this extra time we’ll be able to add these substantial improvements while polishing and fine tuning the whole game before we open Aeternum’s shores to the world.” The developer plans to continue its alpha testing and expand to European servers on March 20th. A closed beta is planned for July 20th.

Will GTA Online Come To PS5 And Xbox...

Players were farming so many legendaries in the...

You can make Loop Hero run faster by...

California gives OK for Disneyland and other theme...