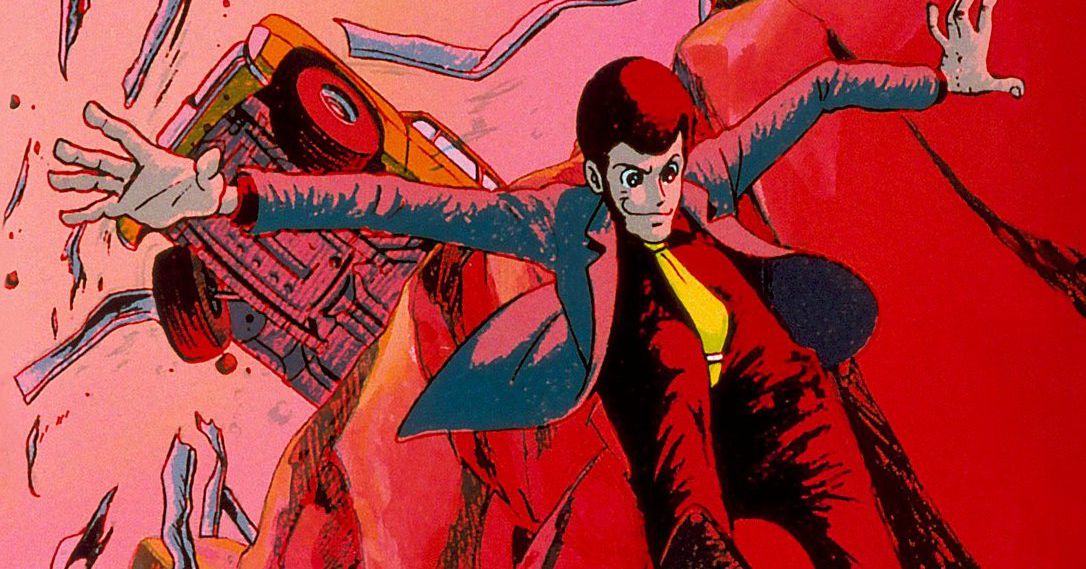 AMC Networks (not the cinema chain) has acquired the anime distributor Sentai from the investment fund Cool Japan Fund, the company announced on Wednesday. As a result of the deal, AMC Networks will now own the anime-focused streaming service Hidive, which will join the company’s range of targeted streaming services, including AMC Plus, Acorn TV, Shudder, Sundance Now and ALLBLK. The terms of the deal have not been disclosed.

The acquisition is the latest signal of the growing importance of anime content to entertainment companies. Perhaps the most notable anime push was Sony’s $1.175 billion purchase of AT&T’s anime streaming service Crunchyroll, which brought Crunchyroll and another anime streaming giant, Funimation, under one roof. But other companies have also improved their anime offerings; Netflix has a huge lineup of anime series, while Disney was willing to make an anime anthology series from one of its biggest franchises: Star Wars.