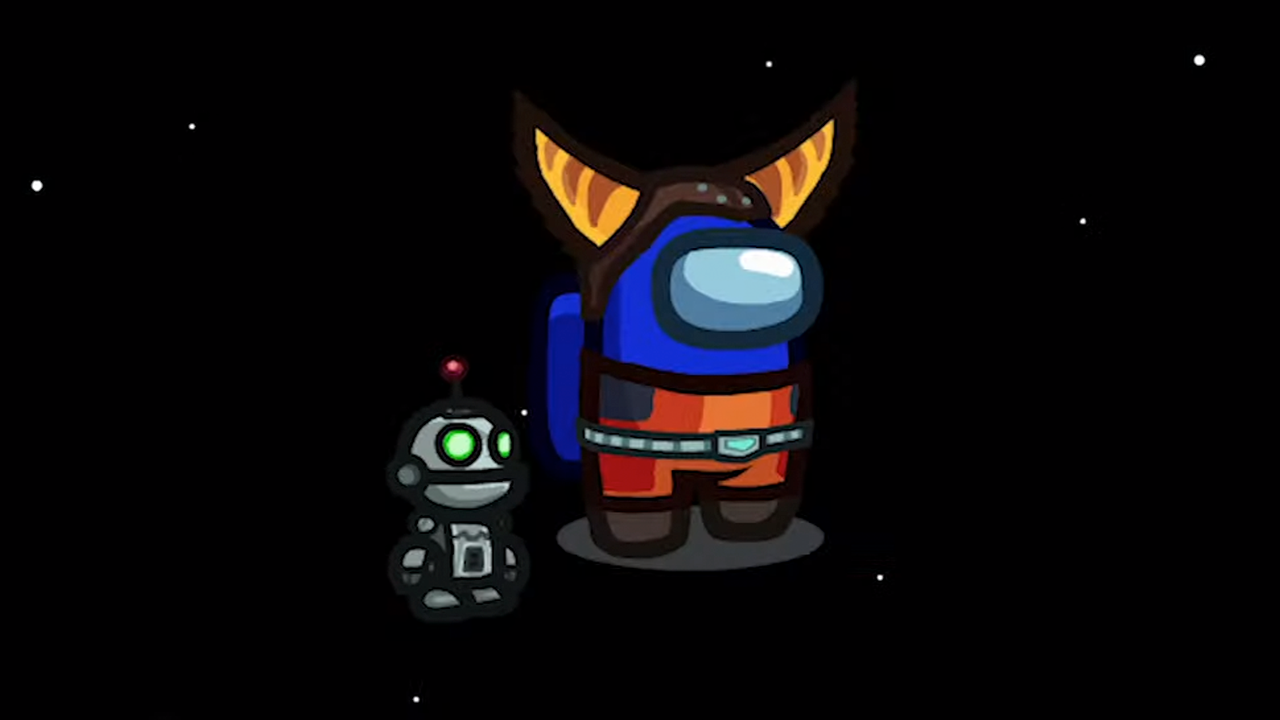 InnerSloth’s Among Us will finally arrive on PS5 and PS4 in 2021 with an exclusive Ratchet & Clank skin, hat, and pet.Announced during Sony’s latest State of Play, PlayStation owners will soon be able to backstab their friends and become the ultimate imposter.

AMONG US – COMING TO PLAYSTATION

get ready to welcome a whole new crew on board!!

on PS4 and PS5 consoles later this year

Among Us on PS4 and PS5 will have crossplay with all other platforms and will feature everything featured in all other versions, including the brand new Airship map.

Among Us is currently available on PC, mobile devices, Nintendo Switch and via Xbox Game Pass for PC. It will also be released on Xbox Series X/S and Xbox One later this year.

Have you played Among Us?

InnerSloth recently discussed why updates, new maps, and new platforms have taken so long, and it all boils down to the team only being around five people.The studio wants to grow the team responsibly and focus on caring for its team members instead of growing too quickly to do so. This means it takes a bit longer to test everything to make sure it works on all the platforms Among Us is on and will be on.

Dave Bautista Says He Turned Down Fast and...