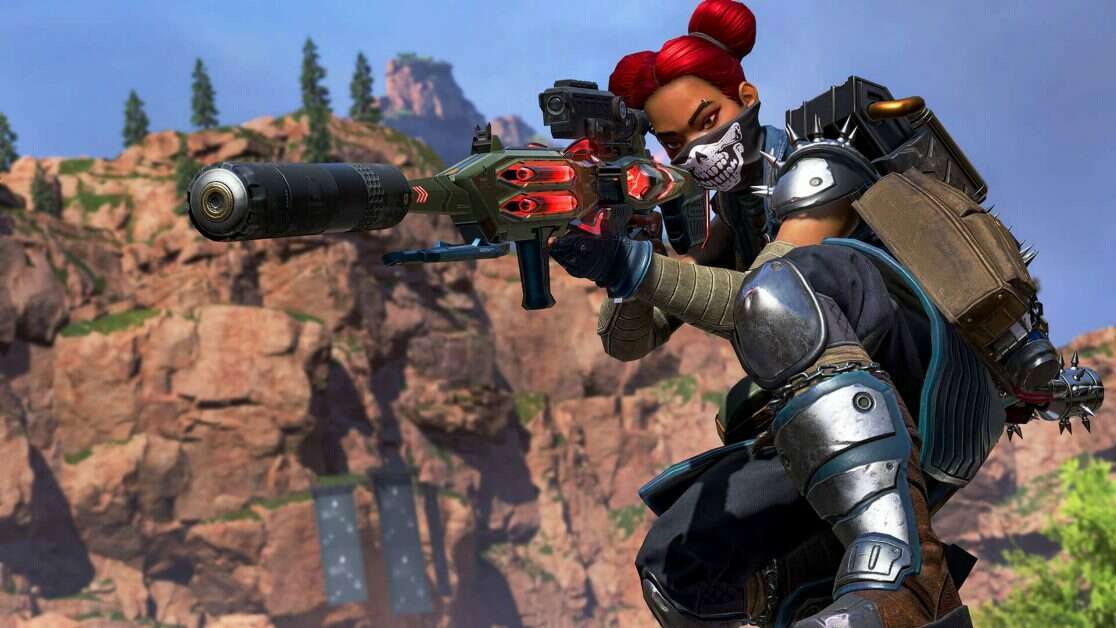 Respawn has released the full patch notes for the Apex Legends Season 9: Legacy update. The new season introduces a ton of balancing adjustments for several legends, with the most welcome change being made to the game’s resident healer, Lifeline.

Lifeline has become a bit of a frustrating problem in Apex Legends ever since the adjustment to her and Octane’s abilities in Season 5: Fortune’s Favor during the Lost Treasures event. Her Combat Medic passive ability was transformed into Combat Revive, allowing her to use her D.O.C. drone to revive someone while she kept fighting.

Since Season 5, players have abused this perk–Lifeline’s D.O.C. drone erects an impenetrable shield when reviving a squadmate, which Lifeline can hide behind to reload or quickly heal in the middle of a fight. This made her far too dangerous.

As such, in Legacy, Lifeline’s passive ability is being adjusted. Combat Revive will now no longer deploy a shield. However, in return, Lifeline can now use D.O.C. to revive both her squadmates at once. Additionally, the revive can now be canceled at any time so that Lifeline’s allies can raise their knockdown shields to protect themselves.

On top of that, Lifeline’s tactical ability, D.O.C. Heal Drone, will now deploy more quickly and heal Lifeline and her squadmates by 8 HP per second instead of 5 HP. Her ultimate ability, Care Package, also has a much faster cooldown and now guarantees to provide an upgrade to body shield, equipment, or weapon attachment based on what your squad already has equipped.

Though not specific to Lifeline, it’s also worth noting that Legacy removes the Low Profile perk. So Wraith, Wattson, and Lifeline will no longer take extra damage to compensate for their small hit boxes.

Beyond Lifeline, Legacy also makes adjustments to Octane to account for his increased performance since that Lost Treasures update. Horizon is also being nerfed, while Loba, Bangalore, Crypto, and Fuse are getting buffs. Bloodhound is getting a rather odd change–scanning enemies will no longer count towards assists. For the full list of changes, check out the patch notes listed below.

Players will now start a match with a Starter Kit consisting of a Level 1 EVO Shield, Helmet, and Knockdown Shield, plus two Shield Cells and Syringes each.

We’re continuing work from the Fight Night update to improve match pacing towards the end of the game. We’re slowing down the closing speed of the late game Rings to allow you more time to fight and maneuver your way into the Ring. We’re also reducing the “waiting” time before Rings 4 and 6 start to close.