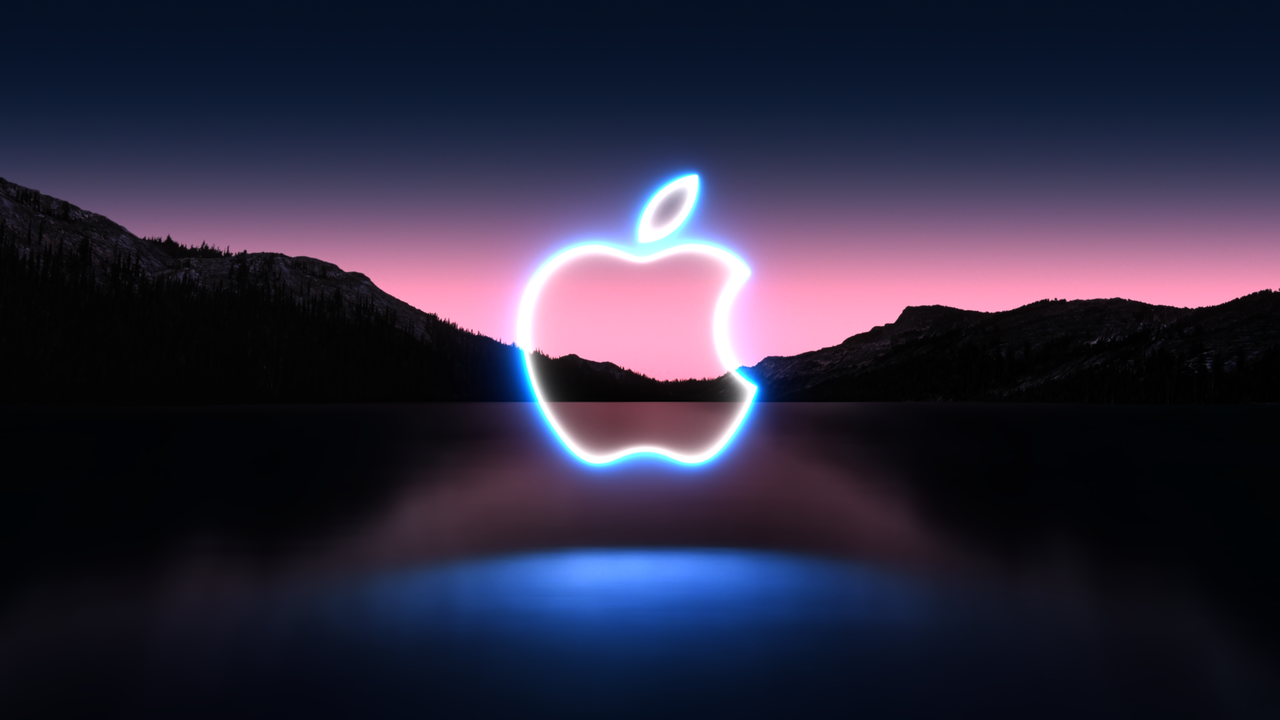 Apple surprised us by kicking off its California Streaming event with a new iPad powered by a new A13 Bionic processor. According to Apple this new chip will deliver 20% better performance and it’s 3x faster than a Chromebook and 6x faster than a Windows laptop. Additionally these new iPads come with a 12MP, 122-degree ultrawide angle camera so they can take advantage of iPadOS 15’s new center stage feature that makes video calls more dynamic by following you as you move around the room.

The iPad 9th Gen will be available for order today and ship next week. 64GB models start at $329 so you get double the storage over the last generation. Educational users will be able to purchase the lastest iPad for as little as $299.

The iPad Mini 6th Gen starts at $499 and it’s available for order starting now with units shipping next week.

The new Apple Watch Series 7 features slimmer 1.7mm bezels and a rounded screen that makes the transition between the display and casing even more seamless. What’s more the always-on display is 70% brighter

That new display will allow users to push information to the very edges of the screen and even fit a full-on QWERTY keyboard so they can type messages from their wrist – if that’s the sort of thing you want to do. The larger screens also mean bigger watch sizes, so the 40mm size is now up to 41mm and larger 44mm size has been bumped up to 45mm.

Here’s the iPhone 13 we’ve all been waiting for and as the rumors suggested it features a 20% smaller notch. That means you get to experience more of the iPhone 13 bight and beautiful 1200-nit Super Retina XDR display. The iPhone 13 also features Apple’s latest A15 Bionic processor equipped with a 6-core CPU (with two high performance, and four high-efficiency cores) and 4-core GPU. Apple claims its chip will deliver 50% faster CPU and 30% faster GPU performance and than its competition.

The iPhone 13 also brings plenty of camera improvements. First up the main 12MP wide-angle camera features a larger 1.7µm that can capture 50% more light for dramatically better dynamic range and better low-light photography. The Ultrawide angle camera meanwhile offers a larger f2.4 apeture to let more light in. Additionally, those cameras support a new a cinematic mode so you can rack focus between subjects while shooting video.

Last but not least Apple announced the iPhone 13 Pro and Pro Max with high refresh rate 120Hz displays, a smaller notch, and greatly improved cameras. Easily the biggest improvement to the iPhone 13 Pro line is the new ProMotion display that can go up as high as 120Hz. The iPhone 13 will intelligently scale it’s refresh rate to match the motion of your swipes, so you’re just looking at a static image it’ll stay at 10Hz and if you swipe quickly it’ll jump to 120Hz.

iPad Have a tip for us? Want to discuss a possible story? Please send an email to newstips@ign.com.

Venom 2: Carnage Explained – Who Is Woody...