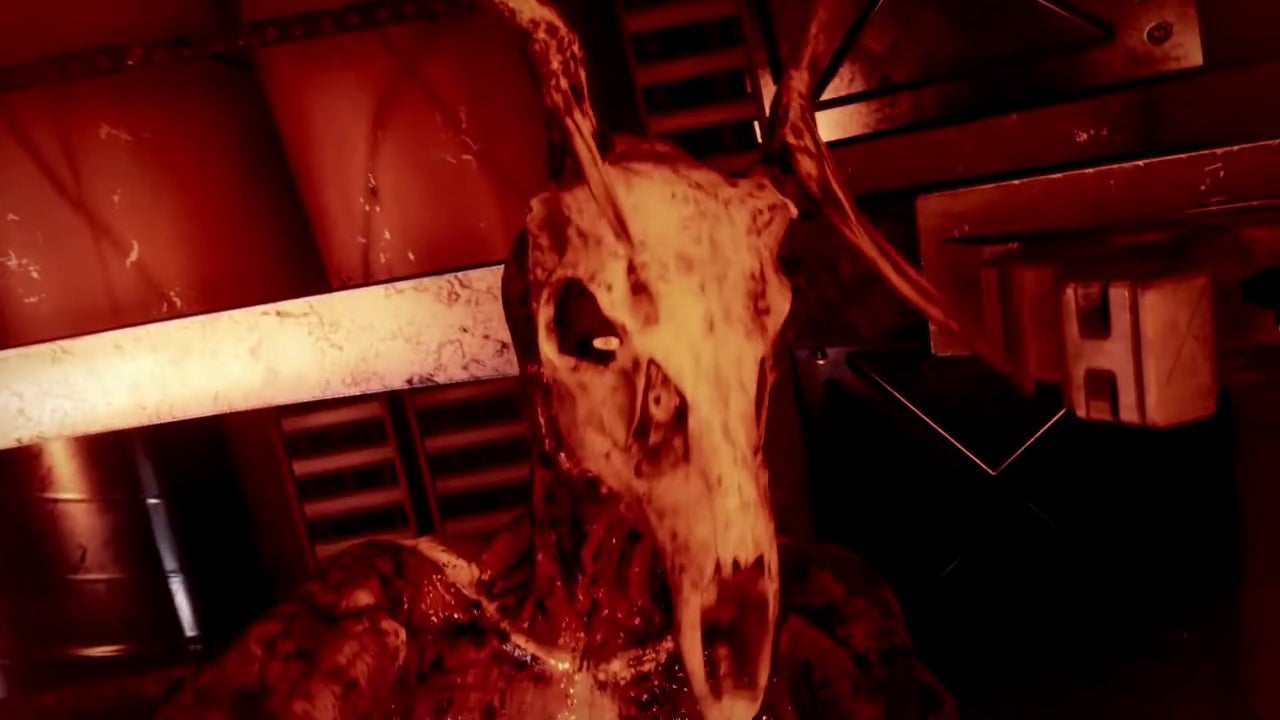 
Watch the trailer for a look at the world and brutal creatures you’ll encounter in this upcoming Viking horror and sci-fi adventure game, Apsulov: End of Gods.

In Apsulov: End of Gods, the humans delved far beneath the earth to find the mercy of the gods. What they found was never meant to reach the surface. Not on Midgard, nor any of the nine realms of Yggdrasil. Now their discovery wreaks havoc on their world, exploiting their technology, and leaving all in misery and decay.

You awaken in a facility built to research and exploit the worlds of Yggdrasil. Survive lurking dangers as you journey through a world of technology and mythological artifacts, where chaos rules over the human realm. It is in this chaos that you find your purpose and destiny.

Apsulov: End of Gods arrives in Summer 2021 for PlayStation 5, PlayStation 4, Xbox One, Xbox Series X/S, and Nintendo Switch. The game is also available now on PC.

NEO: The World Ends with You – Opening...