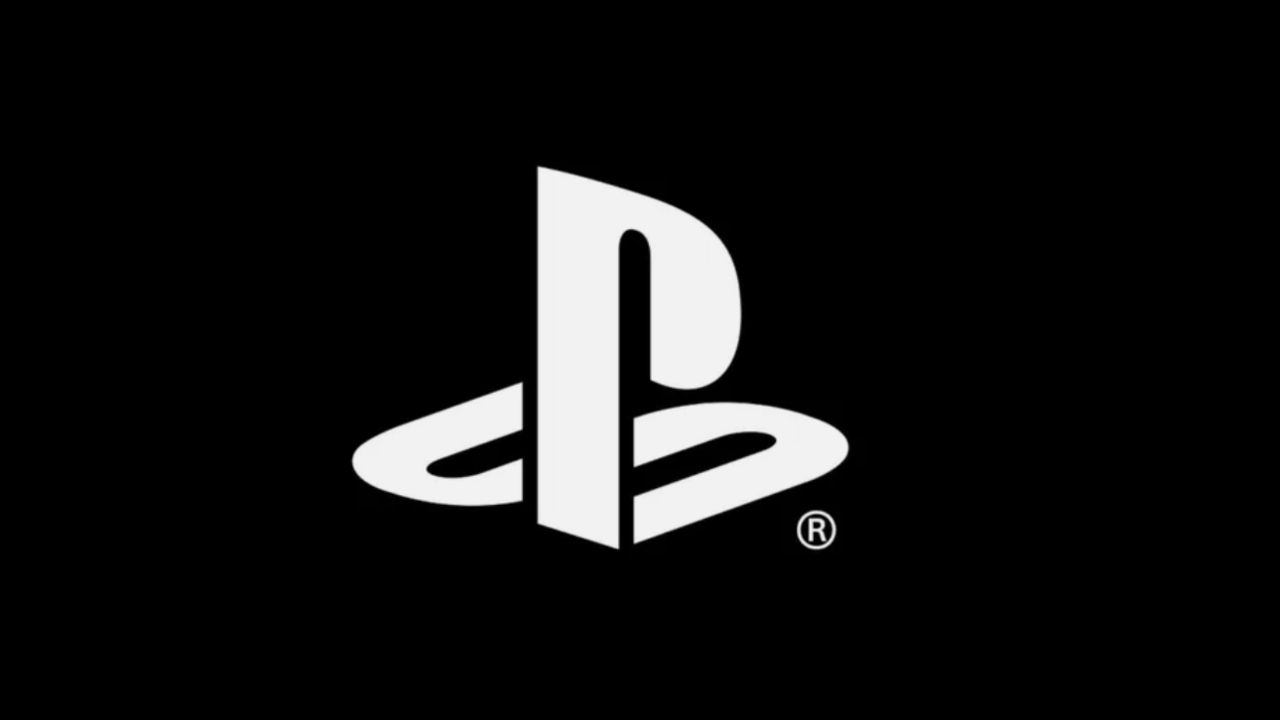 Assassin’s Creed producer Jade Raymond has teased the first game from her new studio, Haven, which has aligned itself exclusively with PlayStation. In an interview with GI.biz, Raymond spoke at a high level about Haven’s ambitions for its first game, which is a new IP, and she also talked about why aligning with Sony was the right call.

Raymond said Haven’s first game is going to be “really ambitious” and showcase what the PS5 is capable of. She also teased that the game’s file size might be truly massive, and that game-streaming technology might play a role in its execution. Raymond is taking learnings from her time at Google on the Stadia team and applying them to Haven, apparently.

Raymond isn’t ready to share specifics about Haven’s first game, but she teased that it will have a significant social element. “The pandemic has proven that gameplay is the social glue that binds communities. Especially for the younger generation, this is what you do and how you make friends and hang out. That is something that we really want to build and design for,” she said.

Raymond added that Haven is taking a close look at the “remix generation” and building its new game for that audience. “It started a little while ago, there is this age of self-expression where we’re designing our NikeID shoes, we’re reading our friends’ blogs rather than what our professional journalists are writing,” she said. “And I think that has continued to go further with things like TikTok. That’s another thing that we’re thinking about at the heart of this IP. It is beyond user-generated content, it is about taking that self-expression and remix concept to the next level.”

Haven’s first game is a new IP, and Raymond said the goal is to create a world that can “last for generations and become meaningful for people on a deeper level.”

“But how do we create an IP that has that depth, but it is designed to be owned by the fans from the start? When we created Assassin’s Creed, we were really thinking about creating an IP that can be owned by creative teams in the future,” she said. “We thought if we create a framework of anything that takes place in a moment in history and has the Assassins behind it, [that] will be consistent with the brand so teams can evolve that and own it.”

In terms of signing with PlayStation for Haven’s first game, Raymond said Sony stood out as a company that “really understands the creative process.” She also mentioned how Sony is known to give its game studios autonomy, which was a “big attractor.”

“Also, we are all big fans since we were kids of Sony. There is something really cool in getting to work on a first-party PlayStation game. For a lot of people this is a dream of what they wanted to do,” she said.

After producing the original Assassin’s Creed games at Ubisoft, Raymond moved to EA where she worked on a new Star Wars game that never came out. She joined Google to start a new internal Stadia development team in 2019, and she left Google when the company decided to close its game development studios.