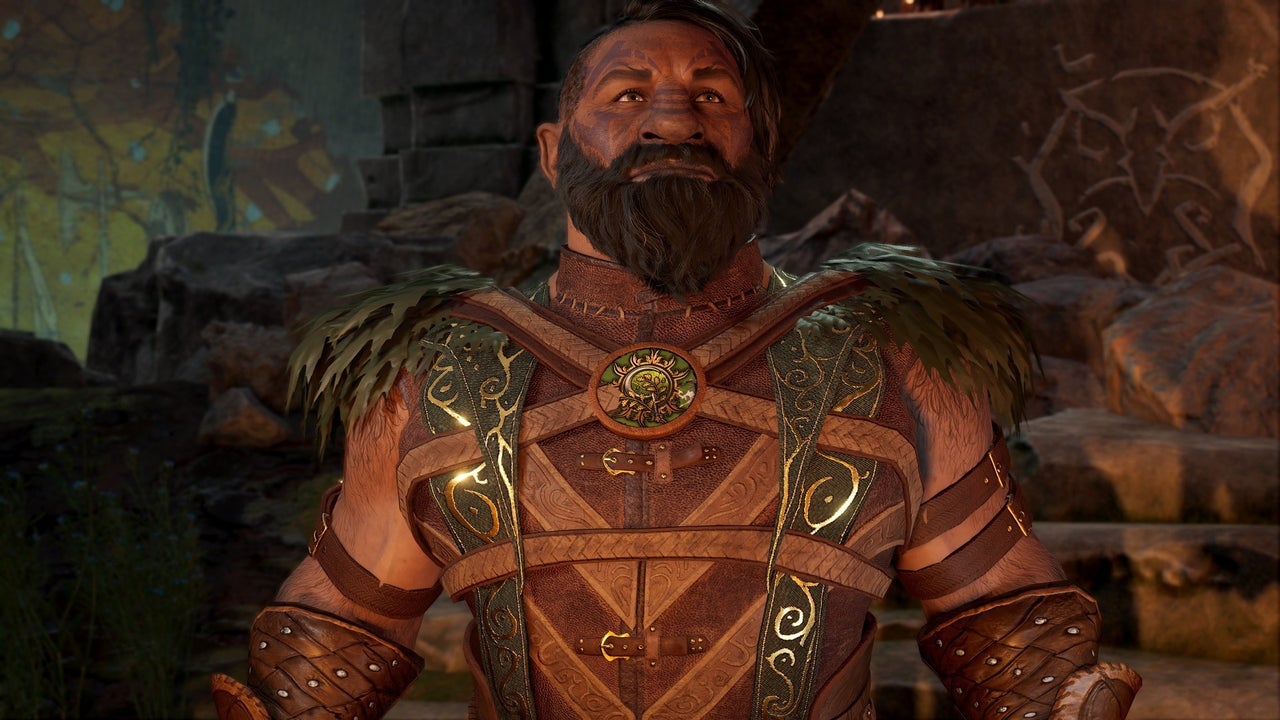 Larian Studios has announced that the Druid class will be added to Baldur’s Gate 3 as part of the early access game’s Patch 4, alongside a host of other changes, additions, and improvements.The Druid, a class staple of Dungeons & Dragons, will be available when creating a new character. The class has access to over 30 different spells and abilities, including the Wild Shape ability. This allows you to transform into the shape of an animal, with options including a Dire Wolf, Deep Rothe, and Polar Bear for heavy attacks, a web-spinning Spider, the flying Raven, stealthy Cat, and burrowing Badger. There’s also the less obvious Aberrant Shape, which Larian says is discovered by a Druid temporarily embracing the Mindflayer tadpole inside your head.To ensure the game reacts appropriately, new dialogue and voice-over lines have been recorded. For example, NPCs will respond to you in new ways, such as the Druids in Druid’s Grove acknowledging you are akin to them. And should a bear be blocking your path, your Druid can transform into a bear and speak the bear language.

Have you played Baldur’s Gate III?

Beyond the addition of the Druid, Patch 4 is also adding Loaded Dice to Baldur’s Gate 3. Larian has been considering adding loaded dice for some time, which will ensure players cannot be super lucky or unlucky with several D20 dice rolls in a row. The system is optional, though, so you can keep pure RNG rolls if you’d prefer.

Cinematics have also been improved, as has the Speak With Dead conversations. Multiplayer has been tweaked to allow you to see each other’s inventory, spells, and character sheets. Players can now target friends and enemies using their portraits rather than just in-game avatars. Finally, a torch and flee button will be added to the UI for easy access.Larian has also announced that it is expanding its development team in order to meet the challenges of Baldur’s Gate 3. Two new studios, in Guildford, England and Kuala Lumpur, Malaysia, have been opened. This means that Larian is now headquartered in Belgium but with studios in Ireland, Russia, Canada, England, and Malaysia, ensuring that development on Baldur’s Gate 3 can be conducted at all hours of the day across the studios.

As for release, Patch 4 arrives – in traditional Baldur’s Gate 3 fashion – when it’s ready. Larian says it is “very soon” though, so hopefully it’s a matter of weeks rather than months.

Epic Games files an antitrust complaint against Apple in Europe

British prison escapee caught because he went out...