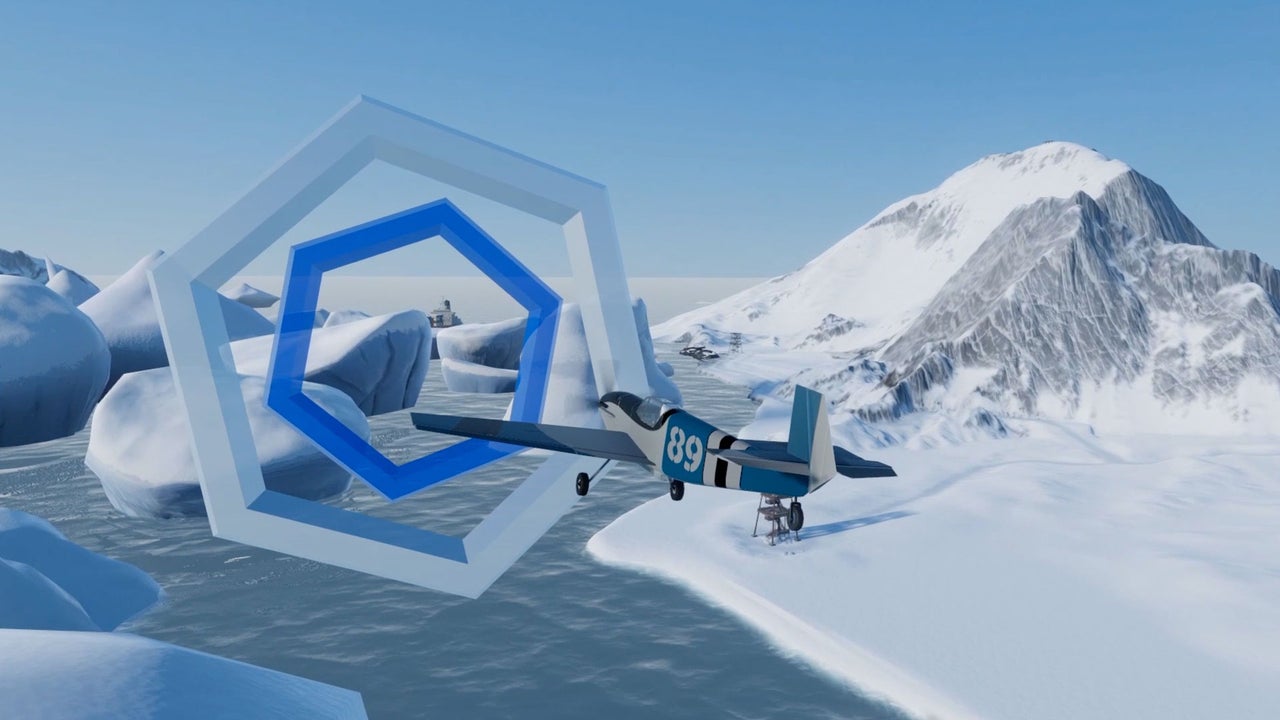 Prepare to take flight in Balsa Model Flight Simulator. Following an open beta, developer Floating Origin Interactive has released the game in Steam Early Access. Build your dream aircraft with the in-game vehicle editor, and test your pilot abilities with its advanced physics-based flight model. Players that are up for a game of aerial paintball can even take advantage of its paintball dogfights, and play with friends thanks to its 16-player multiplayer support.

Fortnite Season 8: How To Complete A Sideways Encounter