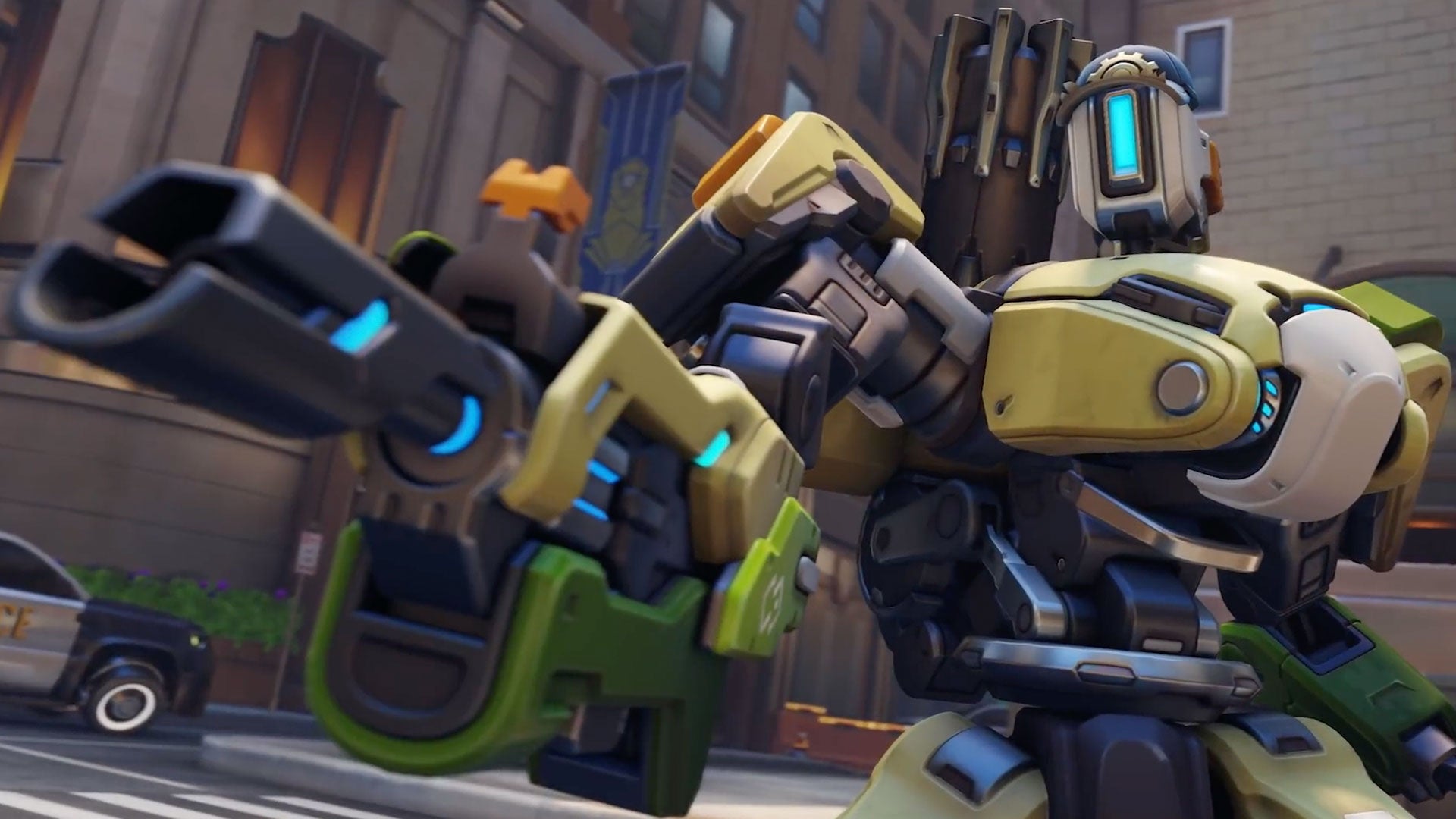 Blizzard has been forced to temporarily remove Bastion and Torbjörn from Overwatch 2 due to both characters causing serious bugs.

Bastion has been removed from the game entirely due to its ultimate being completely broken. A glitch allows the robot’s Ultimate, which usually lets players fire a powerful blast up to three times within seconds, to be shot as many times as players can within that time.

Torbjörn is still available in Quick Play but has been removed from every other mode, with a tweet from Overwatch’s official account (below) saying that both heroes have been removed “while we iron out a few bugs in their ability kits”.

Bastion and Torbjörn will be taking a quick trip to the workshop while we iron out a few bugs in their ability kits!

🛠️ Bastion will be unavailable in all modes during this time, while Torbjörn will still be playable in Quick Play. pic.twitter.com/ghjLL5KV7b

It’s unclear how long the characters will be absent from the game, but Blizzard followed up on its dedicated Overwatch 2 Known Issues support page that it will provide an update on the timescale soon. The were first removed on October 10 at 3pm Pacific.

As is often the case with online games, Overwatch 2 has had a rocky launch that’s left several fans completely unable to play the game.

Blizzard’s servers were plagued with DDoS attacks that caused lengthy queue times for those trying to play when it launched on October 4, and further issues emerged as a result of new Blizzard policies that required players to connect a phone number to their account before playing.

Though the requirement was implemented as a security feature, Blizzard quickly backtracked and removed the feature for most of its players, only requiring those with new accounts to attach a phone number. Further controversy emerged, however, as fans using pre-paid phone packages found they were not considered viable for the service and as a result they couldn’t play Overwatch 2.