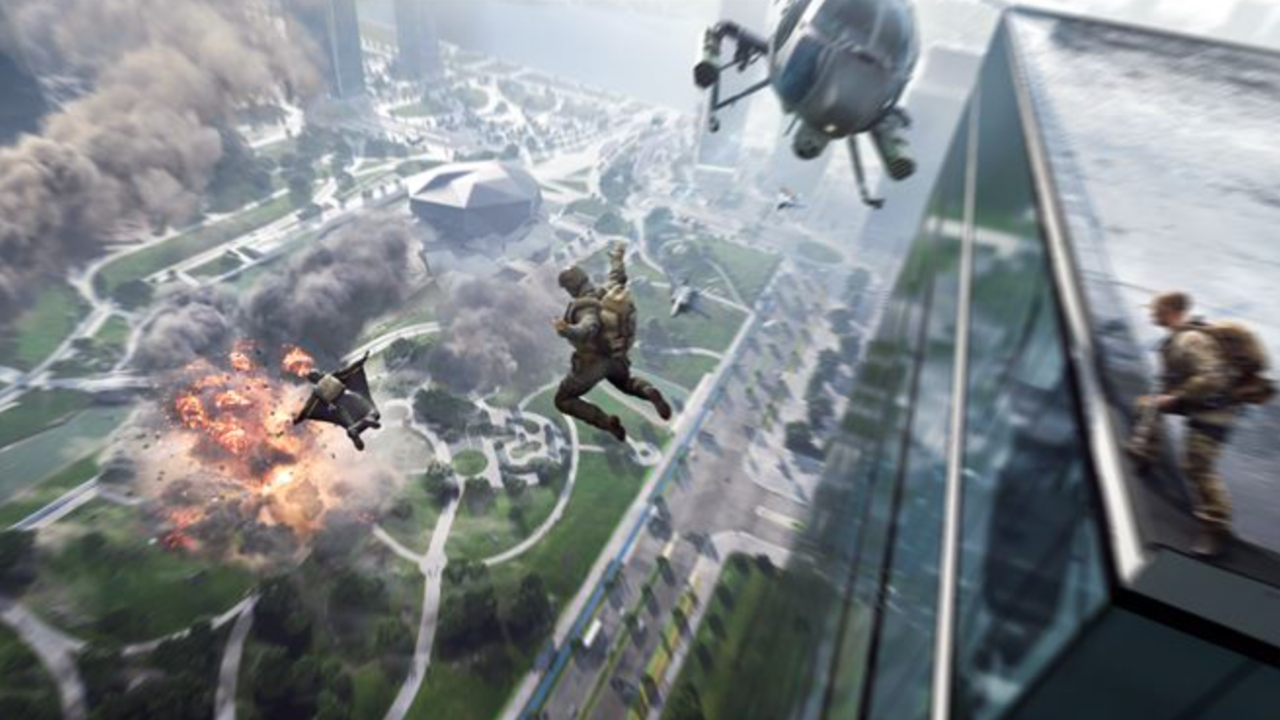 Battlefield 2042 OST From Oscar-Winning Joker Composer Is Out Now

Battlefield 2042‘s official soundtrack releases later this month ahead of the military shooter’s launch in October, but ahead of that, you can listen to the full thing right now on Spotify.

The music comes from composer Hildur Gudnadottir, who won an Oscar for the music she wrote for 2019’s Joker. Her husband, Sam Slater, is also a composer on the 2042 album.

The 2042 OST is available on Spotify, Deezer, Apple Music, and Amazon Music. Check out the soundtrack’s landing page here to see where you can listen right now.

September is primed to be a big month for Battlefield 2042, as the game’s much-anticipated open beta is slated to begin sometime this month. It’s a busy month overall for FPS fans, as Call of Duty: Vanguard‘s beta begins today, September 10, and continues all this weekend and next, with Halo Infinite’s next beta beginning September 24.

If DICE doesn’t want to overlap with those, Battlefield 2042’s beta could take place later in the month, but nothing is confirmed.

Battlefield 2042 is scheduled to release on October 22 for Xbox One, PS4, and PC, as well as PlayStation 4 and Xbox Series X|S.

The Eternal Cylinder’s nightmare geometry finally rolls out this month