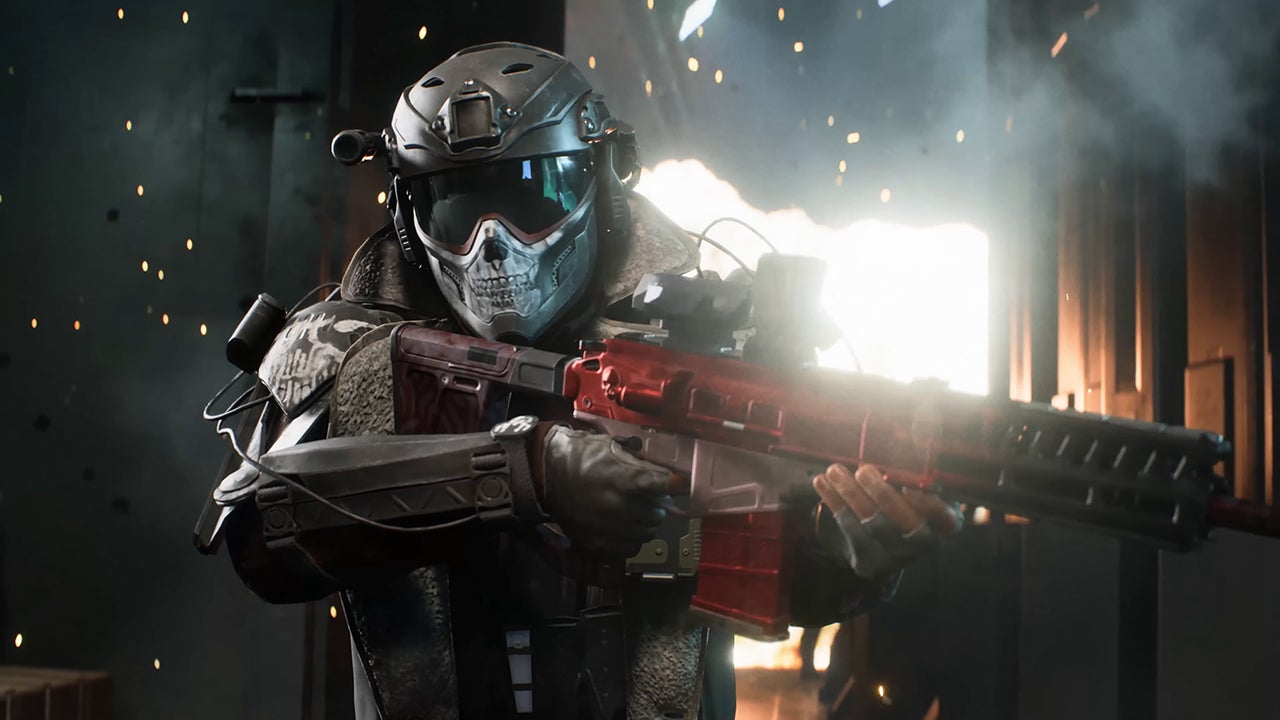 DICE was forced to turn off Battlefield 2042’s The Liquidators limited-time event less than one hour after it went live due to serious bugs.

The event went live on time at 9am UK time but, as of 9:32am, had been taken offline after DICE discovered that its progression system wasn’t working.

“We are temporarily disabling The Liquidators mid-season event”, the official Battlefield Direct Communication account said on Twitter (below). “We’re seeing that the unlock rewards and progress for the event are not tracking correctly, and cannot be equipped when showing as unlocked.”

We are temporarily disabling the The Liquidators Mid-Season Event.

We’re seeing that the Unlock Rewards and Progress for the Event are not tracking correctly, and cannot be equipped when showing as Unlocked.

We’ll follow-up once we’re ready to turn the Event back on. pic.twitter.com/XmyyEN9w35

Those looking to play the event, which adds the Tactical Conquest mode alongside new missions and rewards, seemingly won’t have too long to wait, however, as DICE said in a follow-up tweet that it aims to have The Liquidators back online later today.

“We’re working to ensure all players can progress towards and receive the unlock rewards for The Liquidators event before we turn it back on,” it said.

Battlefield 2042 hasn’t had the smoothest first year on the market, only launching its Season 1 in June (seven months after launch) as it was delayed to focus on more pressing issues such as including a scoreboard, but this update was also delayed.

Publisher EA admitted around the same time that Battlefield 2042 did not meet expectations, and soon after a petition asking for refunds started online that more than 230,000 players have now signed. Battlefield 2042’s numbers had diminished in the meantime, as in early March it had fewer players on Steam than Battlefield 1, 4, and 5.

Bastion and Torbjörn Temporarily Cut From Overwatch 2 Due to Bugs