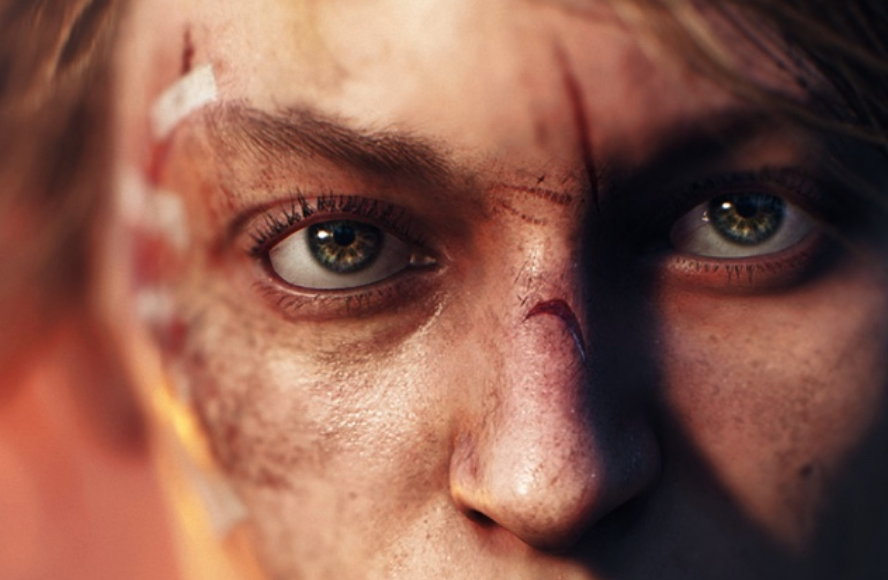 EA and DICE will formally announce the new Battlefield game on June 9, but ahead of that, what appears to be some screenshots from the military shooter have emerged.

The images were posted to Imgur. They show off what may be the first look at gameplay, and perhaps most notably, the images seem to suggest that the game is set in the modern day or near future, as had been rumored. One of the images contains a disclaimer about pre-alpha footage, so even if these images are real, they may not be representative of the final product. One particularly dramatic image shows what looks like a sandstorm overtaking a city; another screen shows a player in a tank moving through a city at night.

EA has begun to tease the new Battlefield game by sending a viral message to influencers that says, “War is the only way home.”

The new Battlefield game, whatever it’s called, will be formally announced on June 9. It remains to be seen if it will show up at E3 2021 days later, however. Electronic Arts is not formally attending the show, instead opting to host its own EA Play Live event in July.

A rumor has suggested that the new Battlefield game could come to Xbox Game Pass. In that case, and if it’s at E3, it could potentially show up at the Xbox briefing–but this is only speculation.

EA CEO Andrew Wilson recently hyped the game, saying, “I think it’s going to be huge. Battlefield is such a great franchise. It’s been a number of years since we’ve been in the market with that game.”

The biggest development team in franchise history is working on the new Battlefield, with DICE, DICE LA, EA Gothenburg, and Criterion working on the title. EA management has said the game could have more of a live service element that before.

In addition to the new Battlefield game for console and PC, EA’s Industrial Toys studio is creating the franchise’s first mobile game for release in 2022.

In other news, the Activision executive who helped launch Call of Duty: Warzone has left the publisher to become the new boss of Battlefield at EA.

Bloodstained: Ritual of the Night is getting a sequel