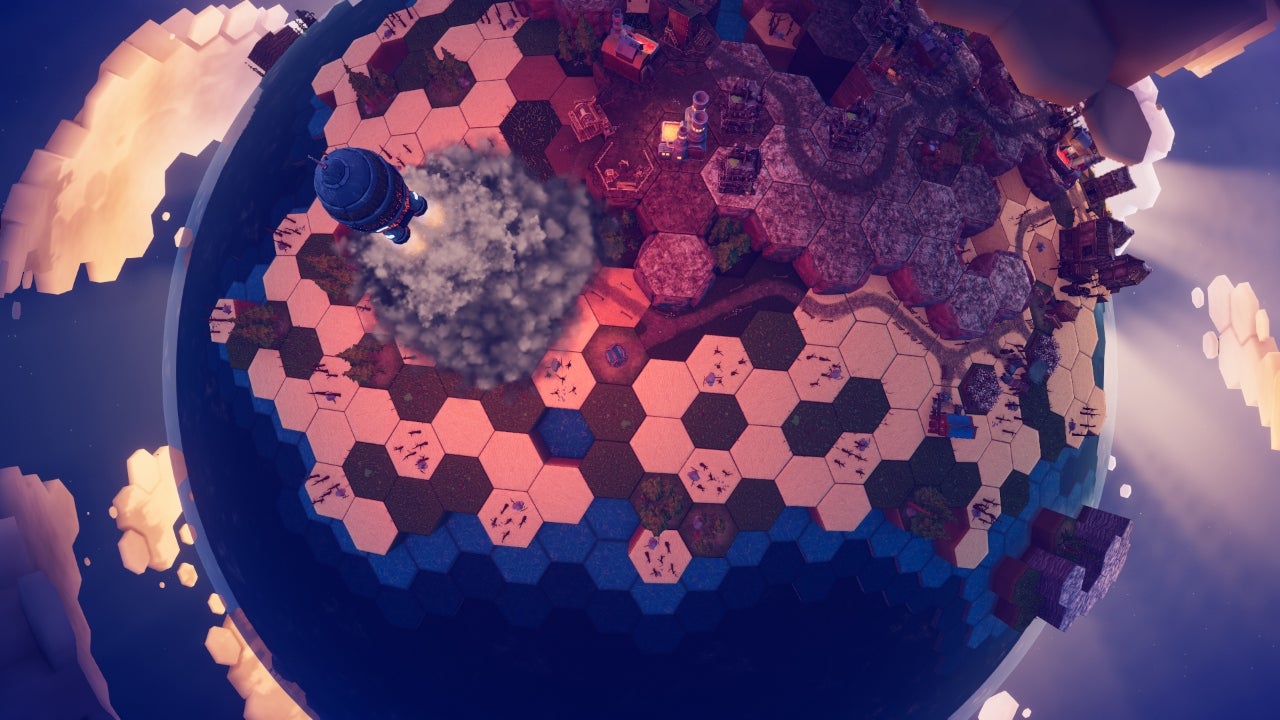 Before We Leave – Steam Launch Trailer


Get a look at the Steam launch trailer for the civilization-building game, Before We Leave, set in a world rebuilding after an apocalypse and ripe for exploring and civilizing.

The Steam release arrives with new content including scenarios and weather that affects fatigue, crop growth, and movement speed, as well as content updates first released on the Epic Games Store.

The new scenarios and the weather update are also available on the Epic Games Store.

Guide a group of surviving ‘Peeps’ as they chart new discoveries and lands in Before We Leave, available now on Steam, as well as the Epic Games Store.

Twitter will make it easier to search your DMs, finally adds DM search to Android