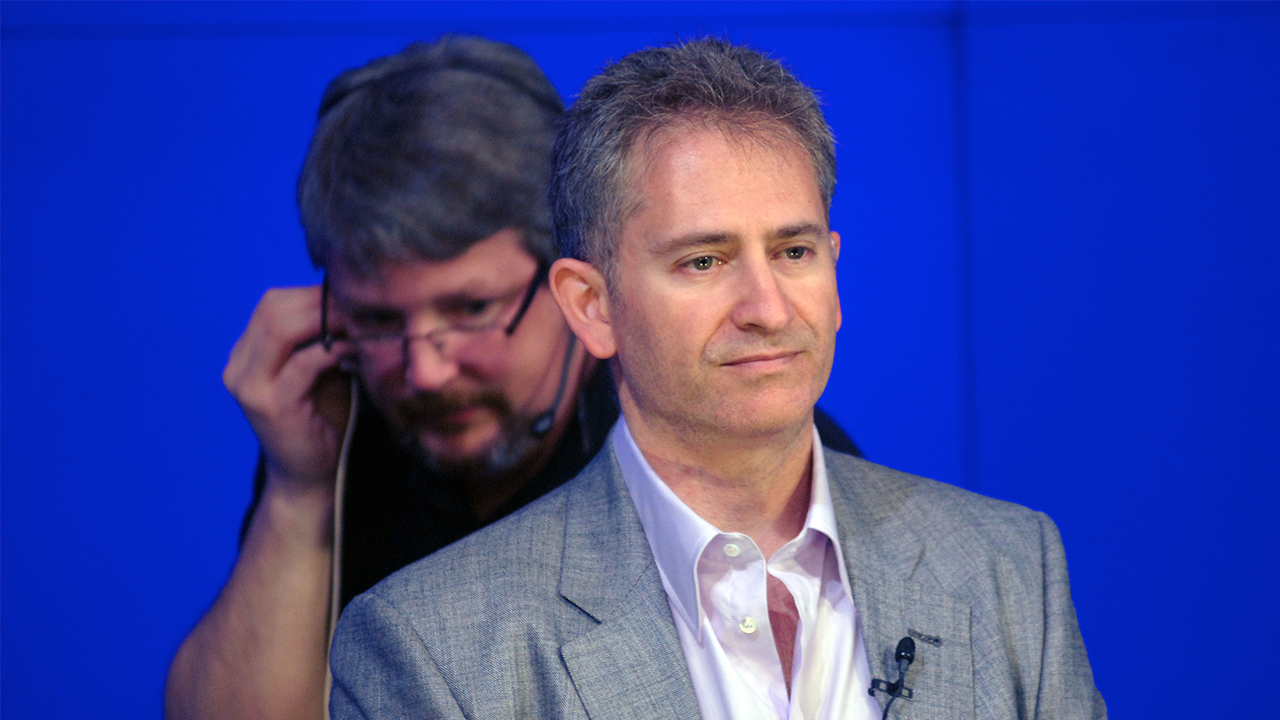 Blizzard Co-Founder Mike Morhaime to the Women of Blizzard: ‘I Failed You’

Blizzard co-founder and ex-CEO Mike Morhaime has shared his thoughts on the allegations levied against his former company and said “to the Blizzard women who experienced any of these things, I am extremely sorry that I failed you.”

Morhaime took to TwitLonger to respond to the allegations of “frat boy culture” and sexual harassment at Activision Blizzard, saying that he is ashamed and that “it feels like everything I thought I stood for has been washed away.”

“I have read the full complaint against Activision Blizzard and many of the other stories. It is all very disturbing and difficult to read. I am ashamed. It feels like everything I thought I stood for has been washed away. What’s worse but even more important, real people have been harmed, and some women had terrible experiences,” Morhaime wrote.

During his 28 years at Blizzard, Morhaime “tried very hard to create an environment that was sage and welcoming for people of all genders and backgrounds.” While he admits he knew it wasn’t perfect, he now sees “we were far from that goal.”

Have you played World of Warcraft?

“The fact that so many women were mistreated and were not supported means we let them down,” Morhaime continued. “In addition, we did not succeed in making it feel safe for people to tell their truth. It is no consolation that other companies have faced similar challenges. I wanted us to be different, better.

“Harassment and discrimination exist. They are prevalent in our industry. It is the responsibility of leadership to keep all employees feeling safe, supported, and treated equitably, regardless of gender and background. It is the responsibility of leadership to stamp out toxicity and harassment in any form, across all levels of the company. To the Blizzard women who experienced any of these things, I am extremely sorry that I failed you.”

He concluded by acknowledging that these are just words and wants to, “as a leader in our industry,” use his “influence to help drive positive change and to combat misogyny, discrimination, and harassment wherever I can.”

“I realize that these are just words, but I wanted to acknowledge the women who had awful experiences,” Morhaime said. “I hear you, I believe you, and I am so sorry to have let you down. I want to hear your stories, if you are willing to share them. As a leader in our industry, I can and will use my influence to help drive positive change and to combat misogyny, discrimination, and harassment wherever I can. I believe we can do better, and I believe the gaming industry can be a place where women and minorities are welcomed, included, supported, recognized, rewarded, and ultimately unimpeded from the opportunity to make the types of contributions that all of us join this industry to make. I want the mark I leave on this industry to be something that we can all be proud of.”

These allegations against Activision Blizzard arose following a two-year investigation by the California Department of Fair Employment and Housing. Among those listed before, Activision Blizzard is also accused of discriminating against female employees of nearly all levels of employment in relation to compensation, promotion, assignments, and termination. Additionally, the state also alleges that Activision Blizzard’s leadership failed to address any of these issues or taking the proper steps in preventing them from occurring.

Morhaime’s comments follow an internal e-mail obtained by Bloomberg from current Blizzard president J. Allen Brack to the staff about these allegations.

Activision Blizzard employees denounce corporate statements: ‘We are here, angry, and not so easily silenced’

Fortnite: How to Find Carnage and Venom Symbiotes

Titanfall 2 Was Abandoned By EA, And Then...

Splitgate Devs Say Their Game Will Have Forge...

Tales of Arise Has Already Hit An Impressive...