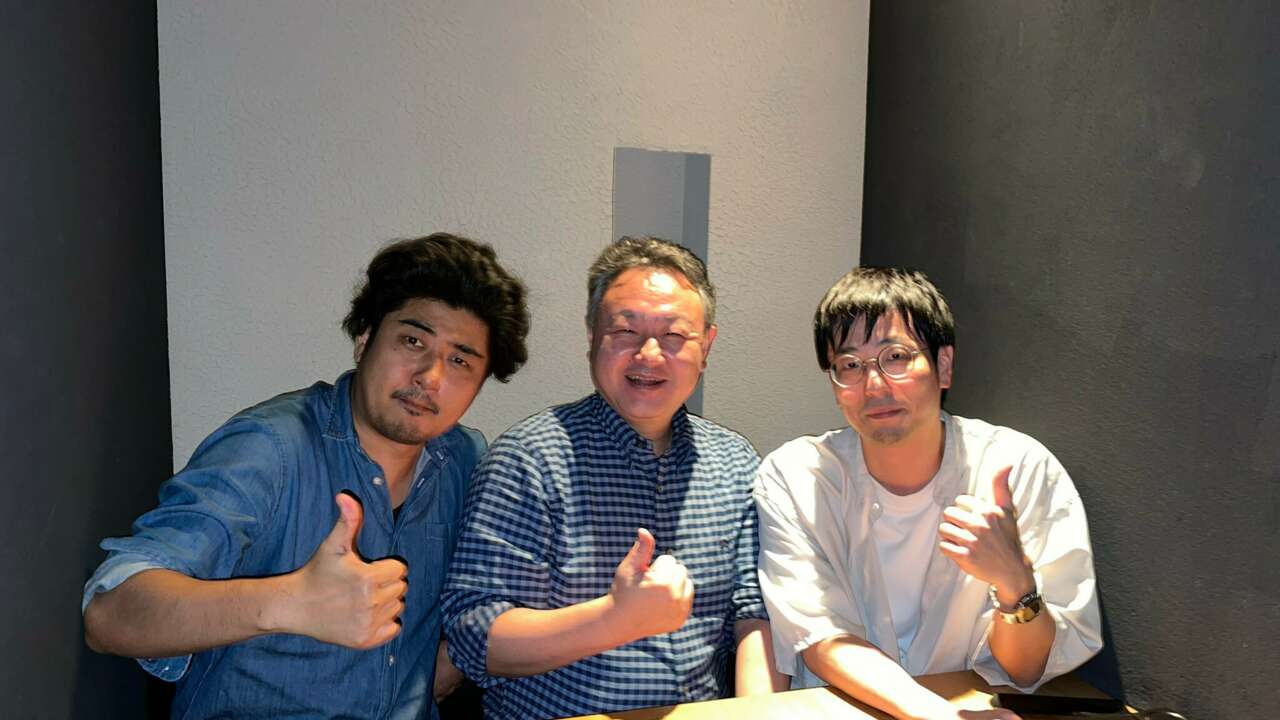 Team Ninja has announced that Bloodborne producer Masaaki Yamagiwa has joined the studio following his departure from Sony’s defunct Japan Studio. But don’t expect him to be leading a Nioh project, as the studio isn’t working on the series right now.

Sony’s Shuhei Yoshida revealed this bit of information in a tweet, showing himself hanging out with Yamagiwa and Fumihiko Yasuda. Team Ninja shortly confirmed that Yamagiwa was indeed working at the company. Yamagiwa had also worked on games such as Deracine and Tokyo Jungle. He left Japan Studio back in February when Sony shut down but kept the Astro Bot developer Team Asobi together as a standalone studio.

Right now, Team Ninja is working with Square Enix on Stranger of Paradise: Final Fantasy Origin, which is due out on March 18, 2022, for PC, PlayStation 4, PlayStation 5, Xbox One, and Xbox Series X|S.

Earlier this year, Yasuda confirmed that Team Ninja isn’t currently working on any additional entries into the Nioh or Ninja Gaiden franchises, but is focusing on new titles such as the aforementioned Stranger of Paradise: Final Fantasy Origin. Nioh 2 was released last year on PlayStation 4, while it launched on PC and PlayStation 5 back in February. Ninja Gaiden: Master Collection launched back in June.