Call Of Duty: Vanguard Zombies How To Complete The Prologue Easter Egg - Gamezigo 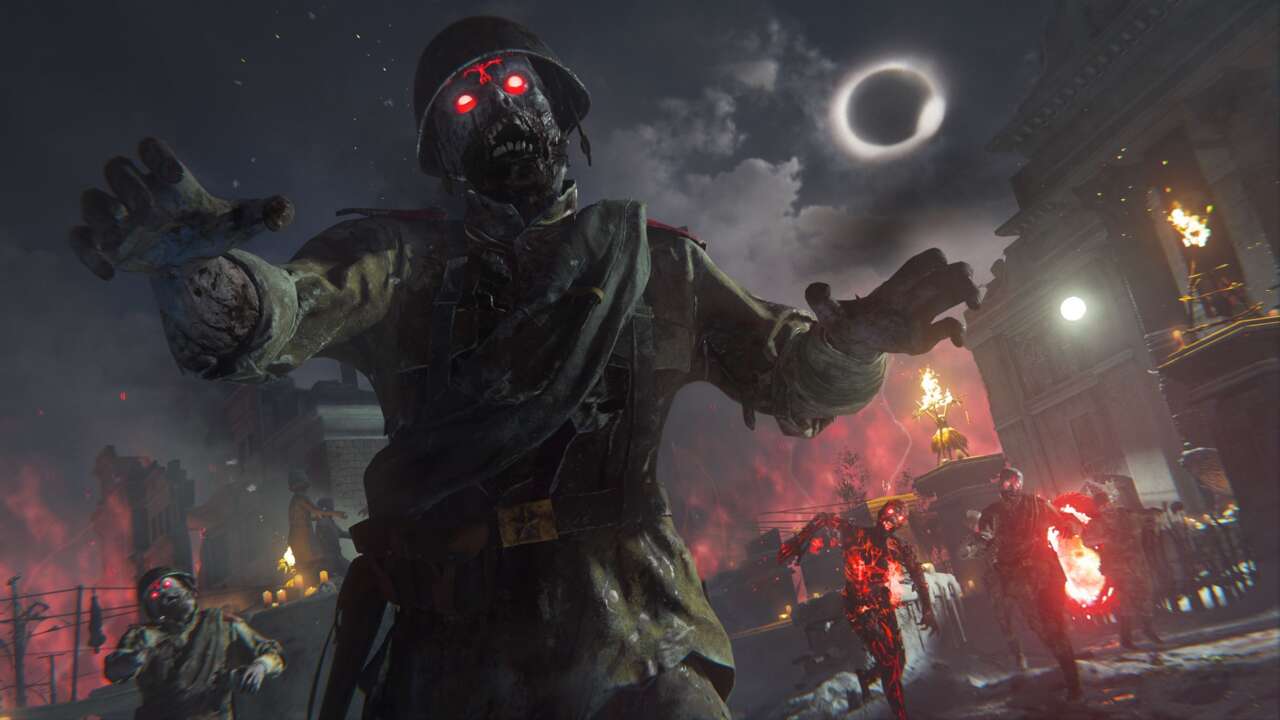 Call of Duty Season 1 Reloaded is live in Vanguard and adds a new location, objective and feature to the Zombies map Der Anfang. Treyarch also added an optional story prologue that can be completed to learn more about where the story is headed for Season 2. Here we walk you through completing this storyline Easter egg.

First, you’ll need to pass through at least two goals to access Von List’s office, the new area added to Der Anfang with Season 1 Reloaded. The first target you’ll need to clear from the hub is the north-facing portal in Fountains Square, and doing this will open Stalingrad’s Panzer Column East section. Inside the store location is the new portal goal needed to unlock Von List’s office.

Complete this second portal goal to clear the path. After that, you are free to go up the stairs and explore the new area. Treyarch calls this Von List’s office, but it’s on the map as Command Post. Here you will find the portal for the new survival objective Shi No Numa Void.

Remark: I chose to clear a third target to unlock access to the Fiendish Fortitude “Juggernog” health benefit fountain before attempting Shi No Numa’s survival rounds. This isn’t required for the quest and survival isn’t that hard, but I wanted to make sure I could survive the hordes in such a small space. There will be no extra fountains in Shi No Numa, so grab the extras you want before entering the portal. If you’re new to Vanguard Zombies, we’ve got a complete guide of perks to help you find them all.

Survival in Shi No Numa

Enter the Void portal and survive three rounds to reach the target. Then you will want to go back through the portal to return to Stalingrad. During this time meandering through the portal, you’ll get a cutscene with a dialogue with Kortifex, one of the main antagonists of Vanguard Zombies.

When you finally return to Stalingrad, Professor Kraftt says he wants to see you. Go back up the stairs leading to Von List’s office. Look to your right when you reach the top level of the stairs, you’ll see a glowing red X on a door. Here you get a dialogue from Professor Krafft, who is locked behind the door with a spell from the Tomb of Rituals. He asks you to collect the missing pages from the spellbook, but it looks like this part of the quest can’t be completed yet.

Exit the office area to initiate Norticus’s dialogue. He will lead you to the apartments to talk to him. You must complete the portal objective to unlock this part of the map. Once you have access, go to the top floor of the apartments. Find the room with the candlelight and the two skeletons sitting on chairs. There will be a stone tablet on the floor that you can interact with to receive a story dialogue from Norticus and the other Dark Aether entities who have teamed up with you and Professor Krafft to stop Kortifex and Von List.

After finishing the dialogue in the apartments, Krafft will ask you to return to him. Return to Von List’s office and turn around once you reach the top of the first level of the stairs. You will see that a new green portal has sprung up, and more dialogue will confirm that this portal belongs to another Dark Aether entity that will be called in to aid in the fight.

The green portal is inaccessible and there seems to be no way to collect the missing pages from the Tomb of Rituals. Spawning the new portal seems to be as far as players can get with the story quest for now. More steps may be unlocked later in the season, but this is likely only intended as a story teaser for both the main Easter egg hunt and the arrival of the new Dark Aether entity announced by Treyarch for Season 2.

For now, you can gather additional information for the ongoing Vanguard Zombies storyline by collecting information that can be found on the map. Here’s our complete guide to intel locations in Der Anfang.