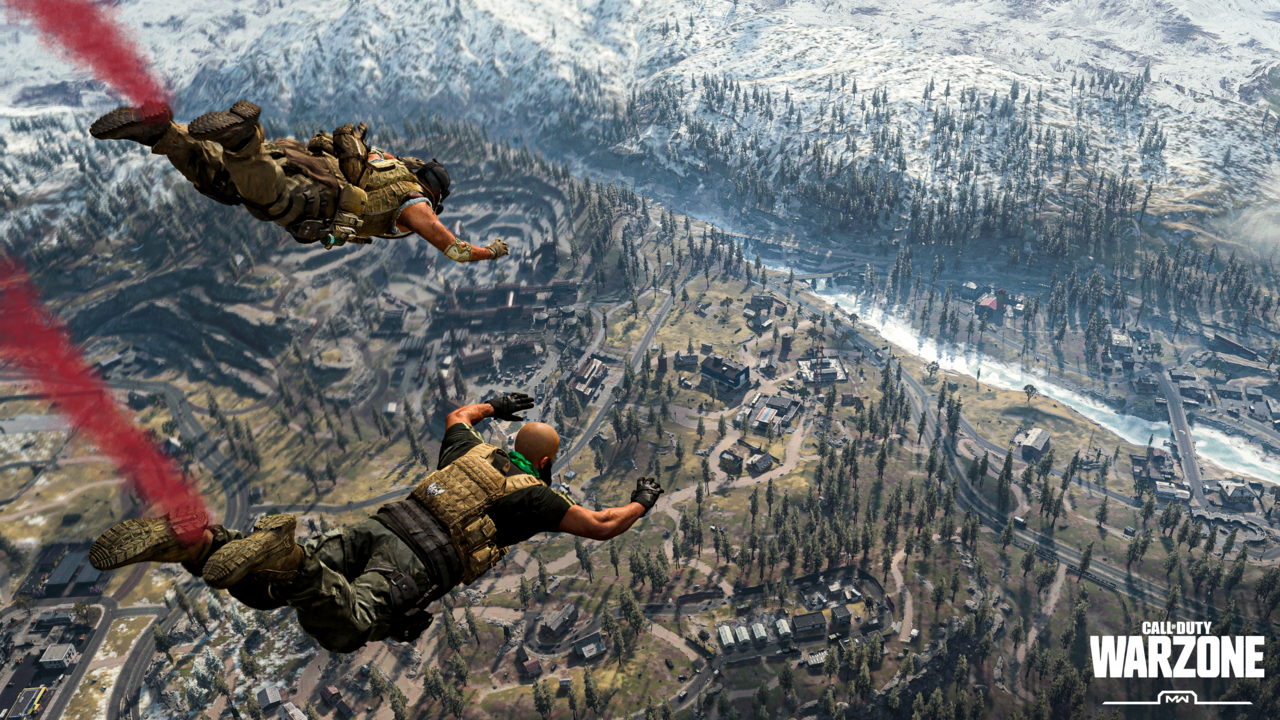 Call Of Duty: Warzone And Mobile Have “Transformed” The Franchise, Activision Says

As part of Activision Blizzard’s earnings report on Tuesday, the company shared some key details on the next Call of Duty game and the success of its existing games.

Warzone is helping sales of the paid game, too, as Activision said Black Ops Cold War premium sales reached higher levels than ever before for a Q1 following the integration with Warzone.

🙏♥ Thank you to our community, players, and supporters! We couldn’t have done this without you!
👍🎁 Be sure to check your #CODMobile in-game inboxes for a gift! pic.twitter.com/RexG8WSPM3

Call of Duty’s 2021 game is coming from Sledgehammer Games, Activision management confirmed on the call. The title has been “built for next-gen,” the publisher said, but the company didn’t say if this means it won’t come to PS4/Xbox One. The company also teased that the game will “integrate with and enhance the Call of Duty ecosystem,” going on to confirm it will integrate with Warzone.

Activision management also said 2021’s Call of Duty game, which is rumored to be a World War II-era sequel to Sledgehammer’s Call of Duty: WWII, will have campaign, multiplayer, and co-op elements. The company also confirmed it’s coming in Fall 2021, which is only notable because some rumors suggested it might slip to later.

The company made $1.34 billion from microtransactions, which compares to $960 million during the same period last year. Looking ahead, Activision management said it plans to hire more than 2,000 more developers in the future to help the company grow its franchises.

“Demand for our content has never been stronger, and we continue to ramp our investment to better serve our players and drive even greater financial performance,” Activision Blizzard said. “We intend to hire more than 2,000 developers over the next two years, including tripling the size of certain franchise teams by the end of next year as compared to 2019.”

Call Of Duty 2021 Led By Sledgehammer Games, Coming This Fall With Warzone Integration

Learn The Secrets Of Ethical Hacking For $43...