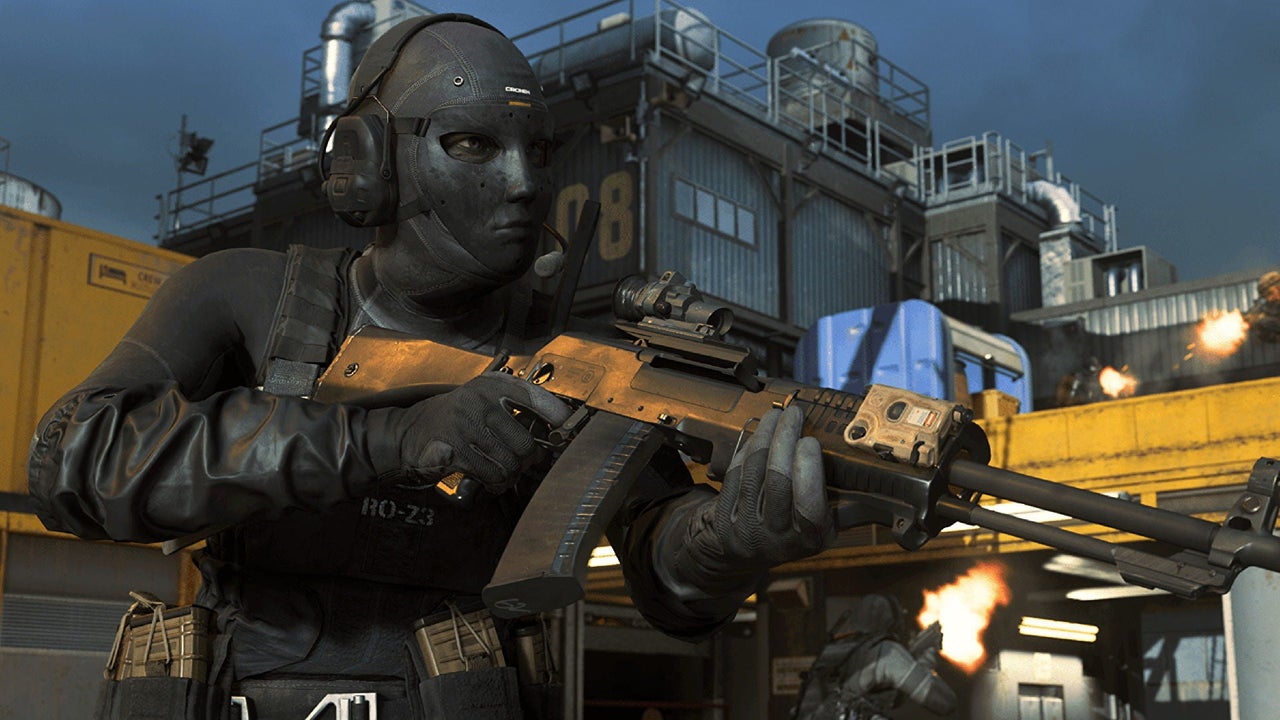 Activision Blizzard is currently facing serious ongoing allegations of harassment and abuse of marginalized workers. For more information, please visit our timeline as well as our comprehensive report on the subject.

If this headline looks familiar, it’s because it almost certainly is. Last week we reported that Call of Duty Warzone was having issues with a skin that caused players to accidentally become almost completely invisible. Now, just a week later, players are once again reporting that in-game enemies are disappearing before their very eyes.

As noted by VGC, the invisible skins issue in Call of Duty Warzone seems to have returned again. In response to community reports, Raven Associate Community Manager Austin O’Brien has publicly raised the issue on the game’s Community Trello board and Raven has stated that it is investigating the issue.

❗️ We are aware of reports that certain skins appear invisible in #War zone. Standby while we investigate this issue.

Have you played Call of Duty: Warzone?

While the Awoken skin for Call of Duty operator Francis may have plagued the community over the Christmas break, Raven’s latest update for the game should fix the problem. Instead, players on social media have reported further issues with other operators, as seen in the clip below from Reddit user andrewkbmx, where the player faces a Wraith operator skin that is largely hidden.

Warzone’s latest onslaught of invisible skin glitches isn’t the first time the game has had similar issues. Last year, Charlie Intel reported that the legendary Ghillie suit that was part of the game’s paid Ekolo bundle was prone to exploits of its own. Similar to current issues facing players in the game, the level of character visibility varied depending on how close a player was to the enemy controlling the skin.

While Raven has consistently managed to patch invisible skins from the game, it’s fair to say that some members of the community will be left wondering how they got into the online shooter in the first place.

With Raven’s QA team and other Activision Blizzard employees now entering their fourth week of strike action, the ongoing issues with character skins couldn’t have come at a worse time for players. That said, as the strikes are happening around layoffs among the studio’s QA contractors, perhaps the lingering issues highlight just how important the role of QA testers is in the modern age.

To learn more about Call of Duty Warzone, check out this piece detailing how Activision recently filed a lawsuit against a popular Call of Duty cheats distributor.

Ubisoft Developing a Firefighting Game About the Notre-Dame...