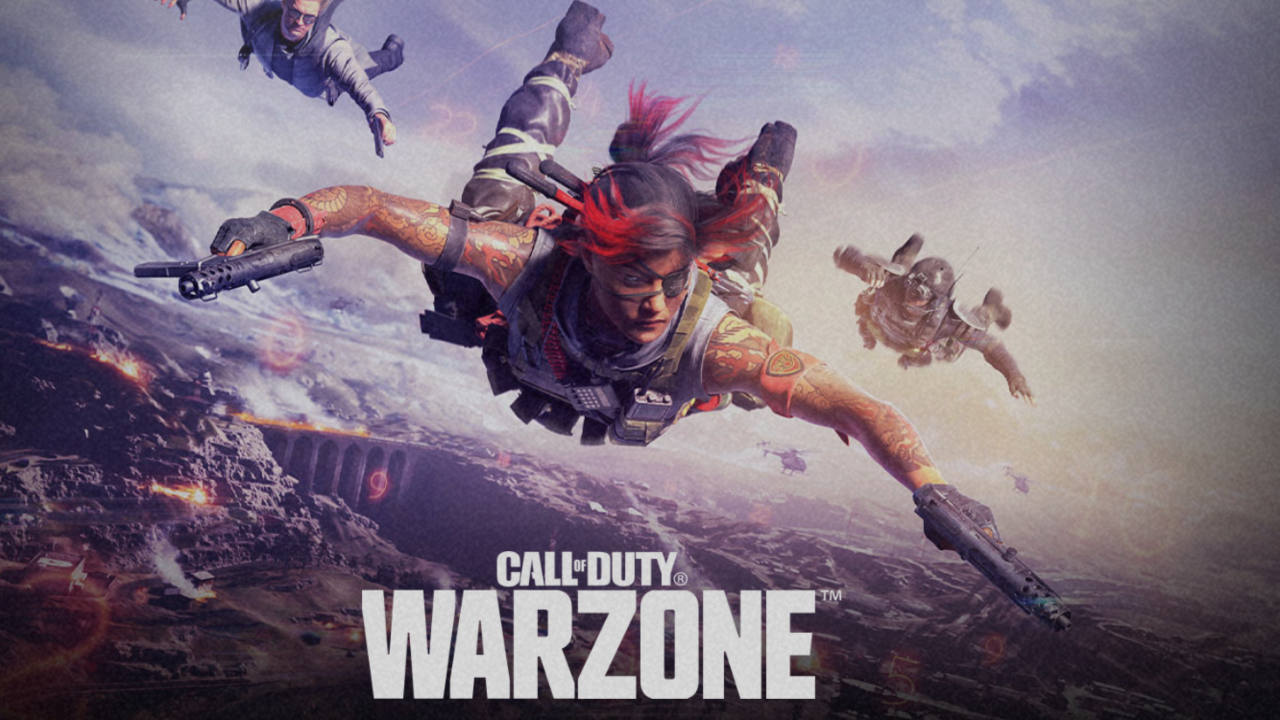 Call of Duty: Warzone is getting a big new update today, September 15, and it will add a handful of balance changes for weapons and attachments.

Developer Raven Software shared a preview of the patch notes on Twitter. The AK-47 from Black Ops Cold War has its gun kick adjusted, while the FARA 83 sees its maximum and minimum damage values decreased. The Krig 6 gets a slight nerf with new increased recoil and a decrease to the neck multiplayer values. The QBZ-83, meanwhile, sees its recoil increased, while it will also have recoil dampening added in the update.

Changes are also coming to the OTs 9, the TEC-9, the Light Machine Gun Alpha, and the Tactical Rifle Charlie. In terms of changes to attachments, the 18″ Rapid Fire sees its fire rate increased from 5% to 6% and the 17″ Titanium from 7% to 8%. Changes to the M16 attachment are also planned.

You can see a rundown of the changes below, including commentary from the developers at Raven. We’ll update this post with the full patch notes when they are released.

In other news, Warzone’s big Pacific map launches later this year around the time that Call of Duty: Vanguard comes out in November. While you have to wait a while longer to play the Warzone Pacific map, Vanguard’s multiplayer enters its next beta weekend tomorrow, September 16, and this time players on Xbox can jump in.

Apple says it every year, but the iPhone 13 cameras do seem much improved