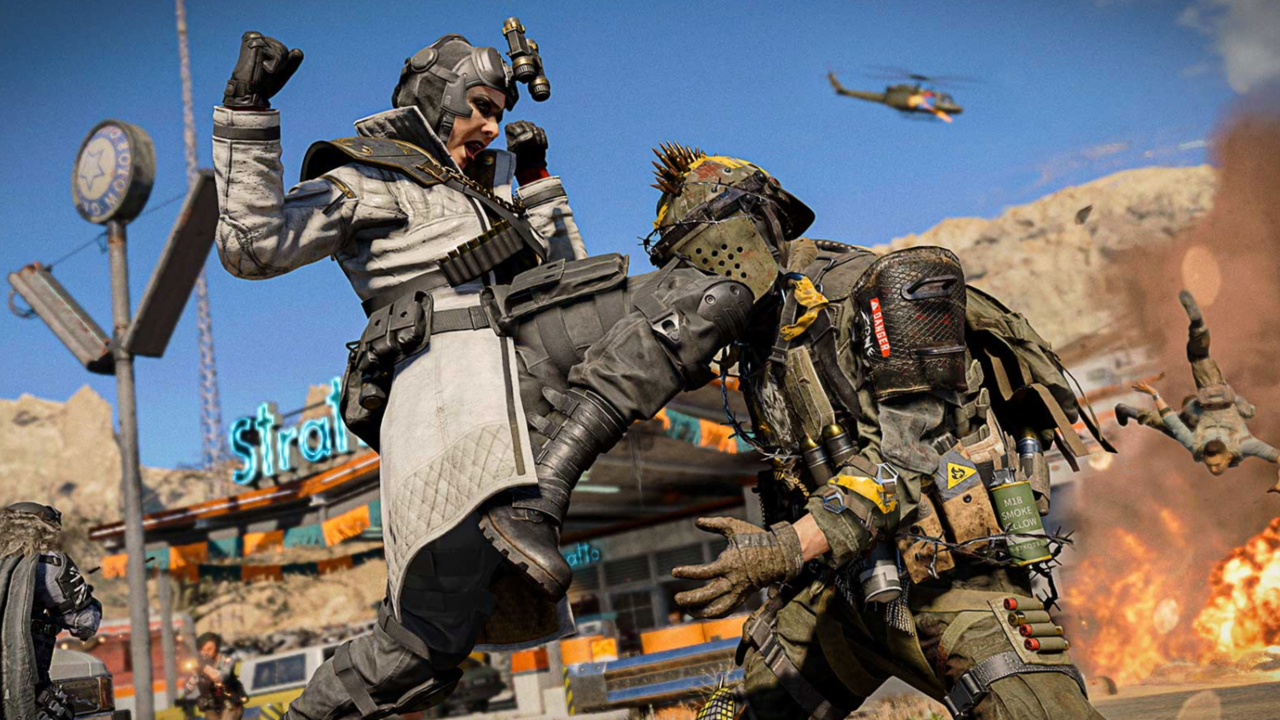 Call Of Duty: Warzone Will Fix More Map Exploits In A Future Update

Raven Software is not yet finished fixing exploits on the new Call of Duty: Warzone Verdansk ’84 map. Not long after fixing the exploit that allowed players to get under the map and kill opponents with ease, the studio has now acknowledged it’s aware of further exploits.

Raven said it is “continuing to sweep Verdansk for exploits.” The studio has already identified “several spot” on the map that it plans to address in a future patch.

The nature of these latest map exploits is not immediately clear, nor do we know when the update fixing these exploits may be released. The under-the-map glitch was a significant one that Raven took quick action against, which is a good news because it looked very serious.

A recently uploaded video on Reddit shows a player somehow getting inside a wall where they easily take down a player who never sees them coming. The player who got killed immediately reported this person for cheating, according to the video.

Even more changes are afoot for Warzone beyond this new map fix. Raven also has announced that the Streetsweeper automatic shotgun is likely getting a nerf in the next Warzone weapon balance update, further addressing the game’s overall meta. The Streetsweeper was previously nerfed in Black Ops Cold War to remove the ability for one-shot kills and to reduce the overall maximum damage.

For more on Warzone Season 3, check out GameSpot’s roundup of the best loadouts and guns.

Learn The Secrets Of Ethical Hacking For $43...