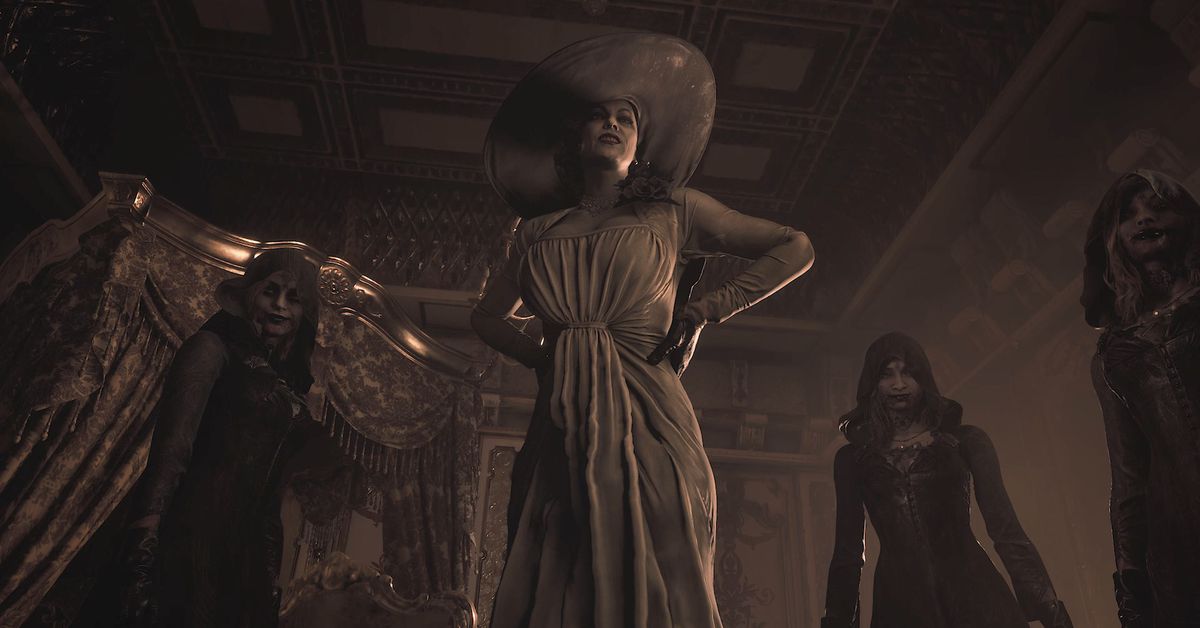 
Resident Evil Village is nearly here, and Capcom is giving you more time to play a piece of it ahead of launch. The studio originally announced that players on Xbox, Playstation, and PC would have access to a 60-minute demo this weekend for just 24 hours, but after fan criticism, Capcom has extended the demo’s availability to a full week.

Village’s final demo will still unlock on May 1st at 8PM ET in North America, but availability will now end on May 9th at 8PM ET, a two-day overlap with the game’s full release on May 7th. Capcom announced the change along with extended time frames for both the United Kingdom and Europe on the game’s Twitter account. Playtime for the demo will still be limited to an hour, though.

We’ve heard your feedback and are extending the availability period for the final 60-minute multi-platform #REVillage demo.

The original 24-hour window starting 5PM PDT May 1 (1AM BST May 2) has been increased by a week, and now ends at the same times on May 9 PDT (May 10 BST). pic.twitter.com/8VKEU8bMnu

The final demo will let you play two sections of the game: the eponymous village and Castle Dimitrescu, home of the tall vampire lady everyone knows and loves. PlayStation owners had just a few hours to check out the village and then the castle sections in 30-minute chunks over the past two weekends, but on May 1st, players on PlayStation, Xbox, PC, and Stadia will all have a week to play through both sections of the game, as long as they do so within 60 minutes.

This demo follows the first from January, titled “Maiden,” which featured an unnamed protagonist rather than Village’s main character, Ethan Winters.