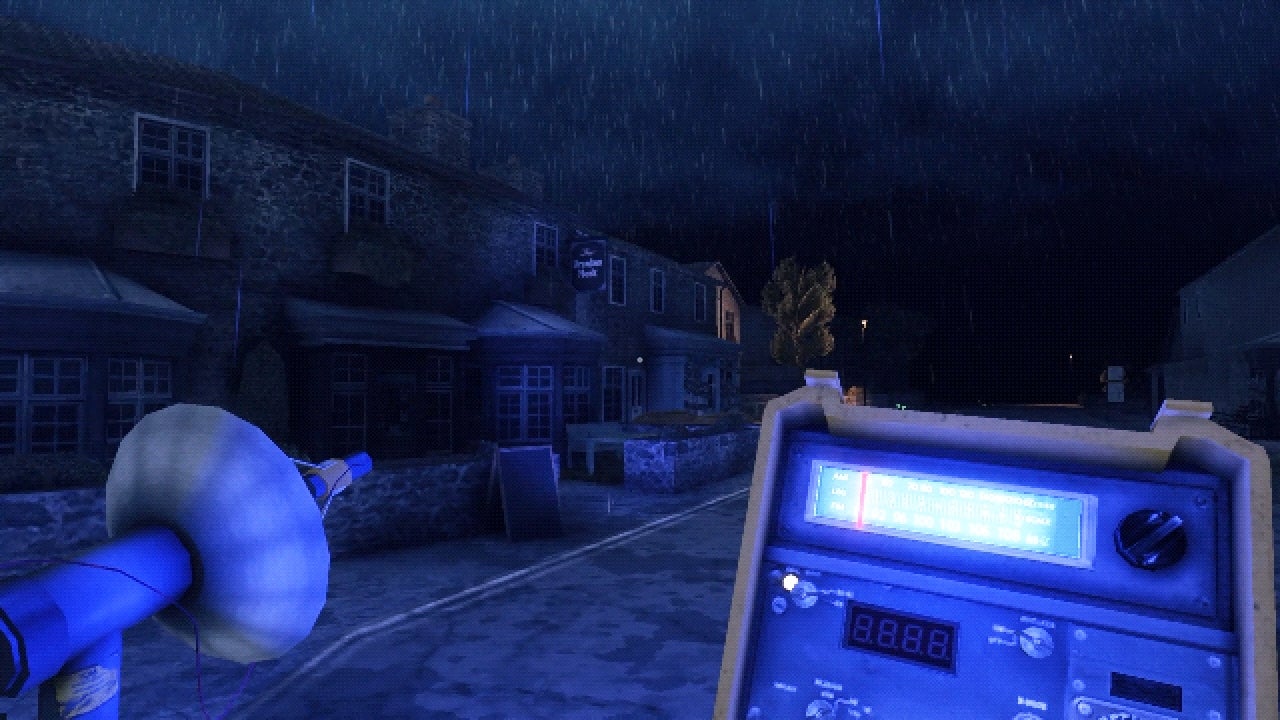 
Chasing Static, the retro psychological horror game, launches on October 14, 2021, for PC. The game will also be released Nintendo on Switch, PlayStation 5, Xbox Series X/S, PlayStation 4, and Xbox One in Q1 2022. Check out the creepy new trailer.

Embark on a journey of remembrance and revelation as Chris Selwood, a man visiting the dreary forests of rustic North Wales to pay his respects at his father’s funeral. A mundane encounter with an eerily familiar woman at a roadside diner in the Village of Hearth turns petrifying when an unknown horror attacks her. Chris falls unconscious from shock and awakens in the same cafe, now in ruins.

Chris navigates through the darkness in this disturbing new locale as he must discover where he is and why monsters and spirits roam this unsettling land. Unsanctioned experiments, lies told to family members, and a strange bond with the waitress culminates in a non-linear, replayable story rich with secrets. Chris must make sense of an unsettling world drenched in mystery where he can never be certain what may be lurking around the next turn.

These Perfect PS5 M.2 SSDs Are On Sale in the UK