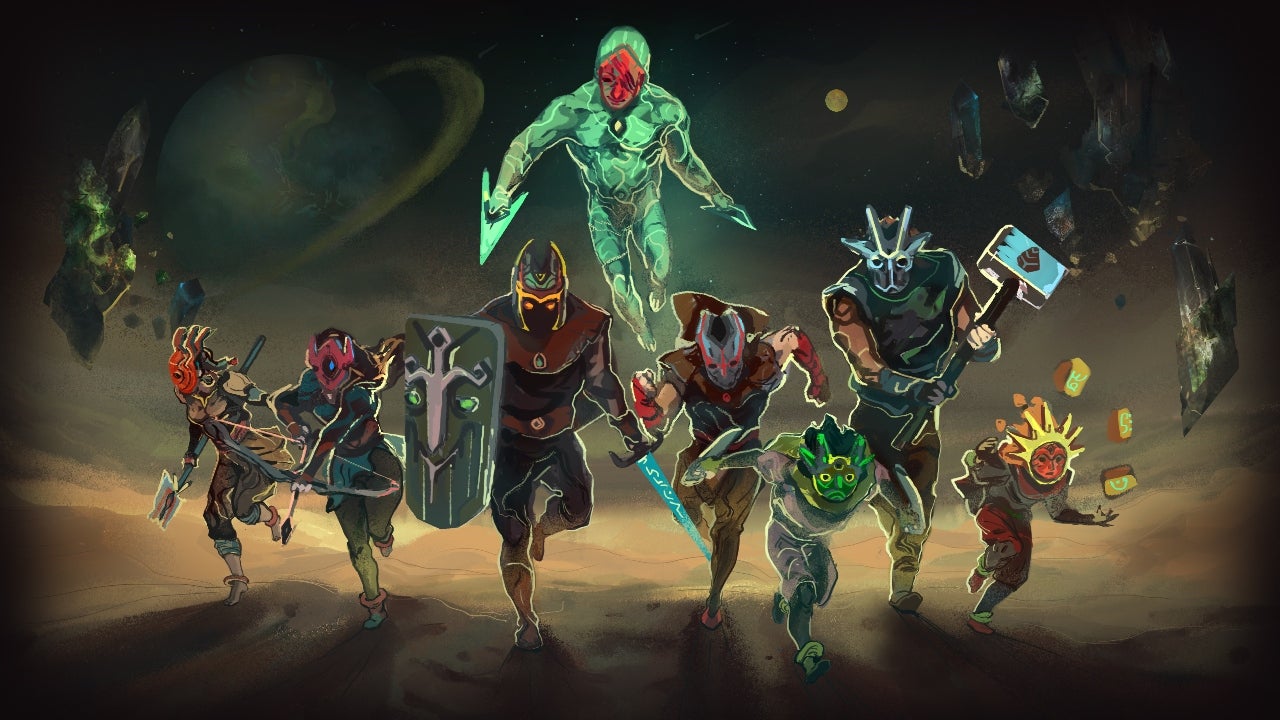 
Check out the trailer for a look at Children of Morta’s new playable character, Yajouj’Majouj. The new character comes as part of the rogue-lite dungeon-crawler game’s Ancient Spirits DLC, available now on PC, PlayStation 4, Xbox One, and Nintendo Switch.

In Ancient Spirits, a new type of warrior arrives bringing two unique combat styles to a single fighter. Born out of the love between a man and a goblin, Yajouj’Majouj fluidly changes battle forms together with their basic and special attacks, switching between spinning whirlwinds of Spirit Embers or the magnetic, wounding power of a quirky ally.

Alongside this additional character-playable in the Family Trials mode only-the DLC also includes new character masks to customize each family member as well as five relics, five charms, and five graces to provide players with new powers to further enhance combat and playstyle in both the Story and Family Trials modes.

Rally your troops and bar the gates, Age of Darkness: Final Stand is OUT NOW in Early Access!