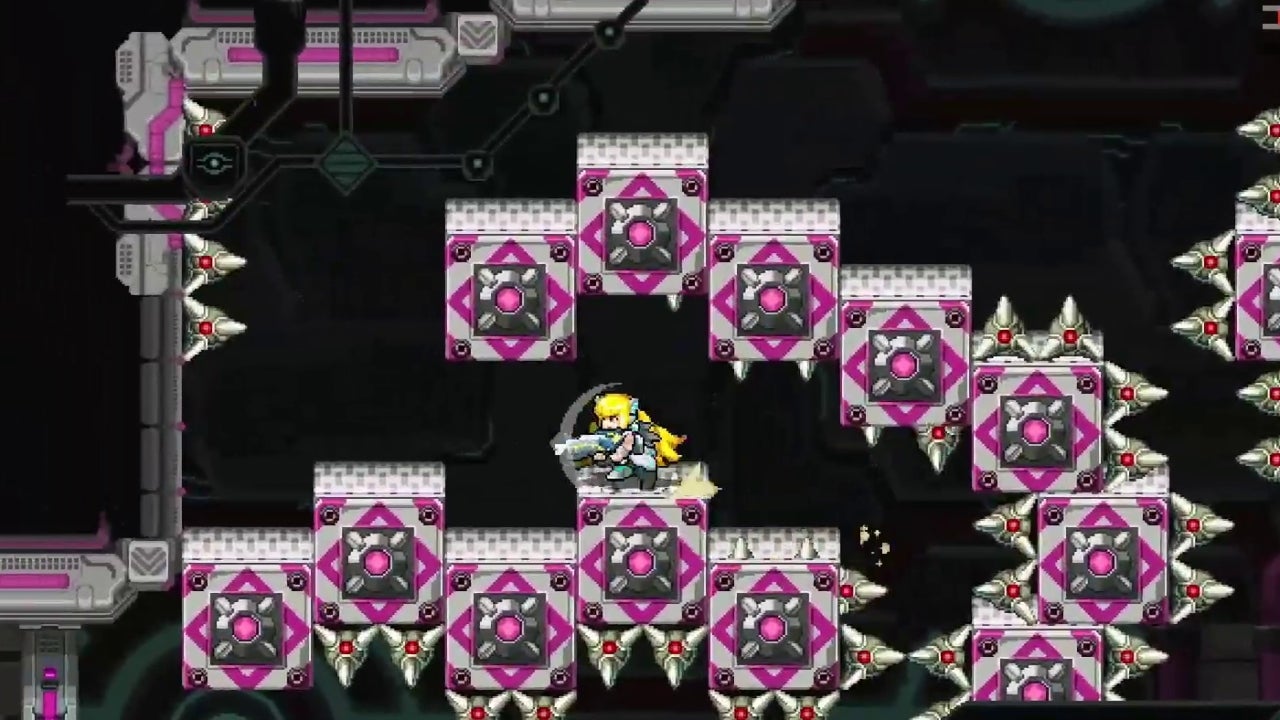 
Critadel, the 2D action game, is headed to Nintendo Switch and PC on October 13, 2021. Check out the latest trailer for another look at gameplay and more.

Critadel is a futuristic platformer/shooter/roguelike in which players run, jump and blast through the convoluted pathways and secret chambers of a giant mechanical tower. A 360° aiming cursor allows ranged attacks in any direction. Enemies include deadly bosses and minions of the “Order of Noah,” an evil faction that has seized control of the tower and seeks to recover ancient knowledge that can grant eternal life.

Iron Banter – This Week In Destiny 2: Trials Of Osiris, The Anti-Traveler, And The Definitive Destiny

Everything Announced In the Latest Nintendo Direct –...