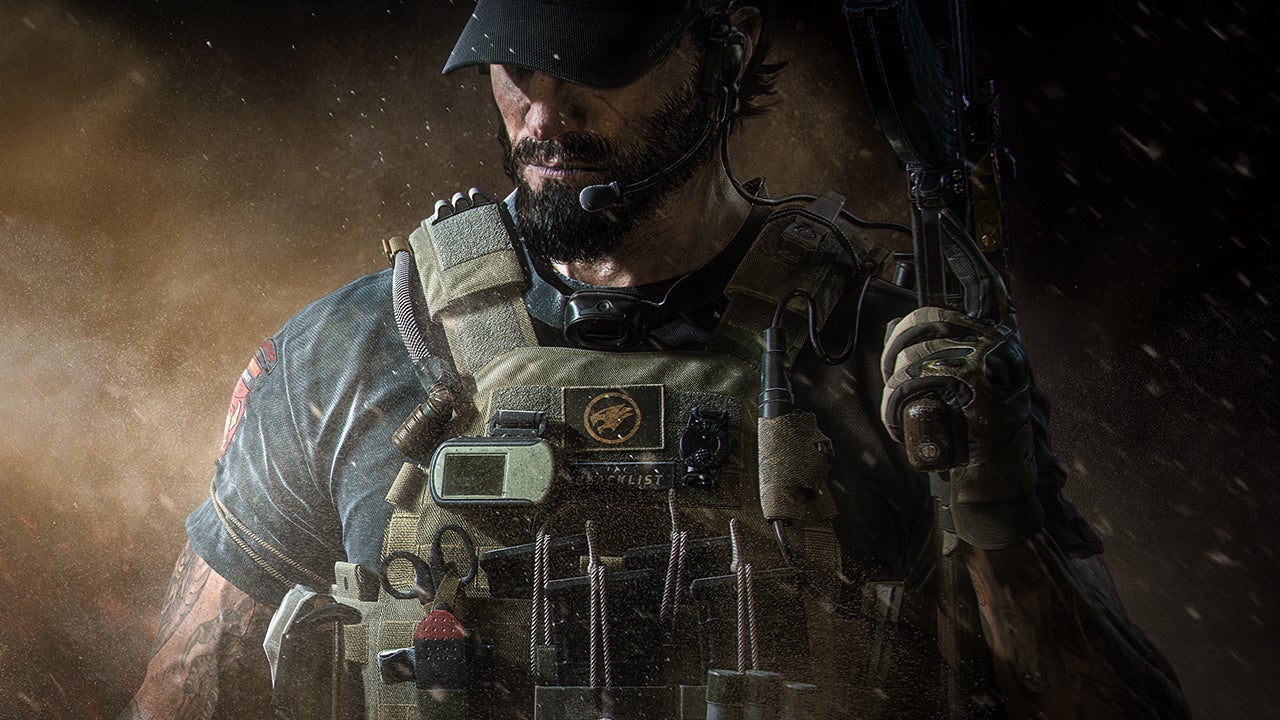 Note: This review is for CrossfireX’s single player campaigns. Stay tuned for our review of the multiplayer component, coming soon.

If you were hoping that Remedy, the developer of Control and Alan Wake, would live up to its name and find a cure for CrossfireX’s awful multiplayer sandbox, I’ve got bad news. Not only do both modes suffer from the same gunfights and controls, but the superficial stories of the single-player campaign told in two mini-episodes only add to the disappointment. Both CrossfireX’s campaigns are built around the pointless adventures of boring characters, never approach anything that resembles a challenge due to enemy AI being as useful as a chocolate tea kettle, and feel incomplete and unsatisfying when they abruptly end after just a few hours each. As a single player game, CrossfireX really is a bomb.

This pair of three-hour campaigns both feel like a hundred military shooters that I’ve played over the years and instantly forgot. The first, Operation Catalyst, has you working with a squadron of some of the most generic soldiers in recent memory as they set out to assassinate a leader of their rival organization in the fictional country of Azkharzia. What follows is a bizarre mission to rescue one of your own squad members as the main character descends into madness for… reasons. It’s still completely unclear to me why, which is disappointing given Remedy’s history of creating bizarre characters on the brink of insanity work well.

While the Catalyst story makes little sense and almost none of the moment-to-moment firefights are compelling, switching between different squad members is an interesting mechanism that occasionally shows its potential. One of the few memorable moments is when you alternate between a foot soldier trying to escape enemy capture and a sniper, so you give yourself cover fire. There’s even a part where you have to cut the handcuffs from your teammate’s hands to free him, which was really satisfying. It’s a concept that begged to be explored further.

In both cases I was left with the bitter taste of disappointment.

Instead, it ends abruptly, and Operation Specter sadly ends the squadron formula, as it puts you in the shoes of a troubled thief recruited by an organization known as Black List to become their ultimate weapon. The strange, prophetic story here is vague, predictable, and feels crammed into another small campaign I completed in one sitting. The highlight of Specter is the final level where it finally introduces some new and interesting mechanics… just before the story ends with little fanfare a few minutes later. At least the most action looks like cool.

There are moments in both weak stories that seemed to flirt with the supernatural and gave me false hopes that a redeeming twist that would take this by-the-numbers shooter and turn it into something interesting was just around the corner. In both cases I was left with the bitter taste of disappointment.

Unfortunately, a weak storyline is just the beginning for CrossfireX’s single-player modes. The real problem is that both campaigns use a slight variation of the same gruesome gunfight and controls as in the multiplayer modes. I’ve played a lot of shooters, but I’ve never experienced anything like this. The aiming is sloppy no matter what settings you select, almost every weapon feels identical to the last, and there are very few interesting mechanics to break that monotony. There are only four types of enemies in both campaigns: unarmored soldiers who die instantly, armored soldiers who take a few extra shots to kill, soldiers with shields that can just be shot in the legs, and drones that usually just sit around and wait to to be killed. Even if the campaigns were masterpieces of storytelling, it’d still be hard to forgive how frustrating, uninventive, and mind-numbingly dull the action is in nearly every chapter.

Both campaigns use a slight variation of the same gruesome firefights and controls found in the multiplayer modes.

One of its only distinguishing features is a bullet-time ability that exaggerates gunfire, which makes a satisfying sound for any downed enemy and gives you back some health so you can turn the tables on the enemy if you run into trouble. sit. I was mostly just disappointed with my inability to struggle with the controls to hit a target, even in slow motion. And since you get the bullet-time capability back every few seconds, it has the added side-effect of making an already unchallenging experience laughably easy.

However, the biggest culprit behind CrossfireX’s utter lack of challenge is the enemy AI, which is about as effective a deterrent as red lights in Grand Theft Auto. You’ll never find soldiers more expertly trained in the art of running straight into oncoming gunfire with almost no resistance. I played on the Hard difficulty and felt completely comfortable running and shooting even when surrounded by a dozen enemy soldiers. Even if these Storm Trooper level snipers manage to hit you, not only can you take a lot more damage than you’d expect for a “realistic” shooter, but you only have to go for a second or so without getting hit by a hail of gunfire to fully restore your health, so death is extremely rare. It made strolling through both campaigns a cinch and all the more forgettable.

How To Complete The Terra Maledicta Main Easter Egg In CoD: Vanguard Zombies