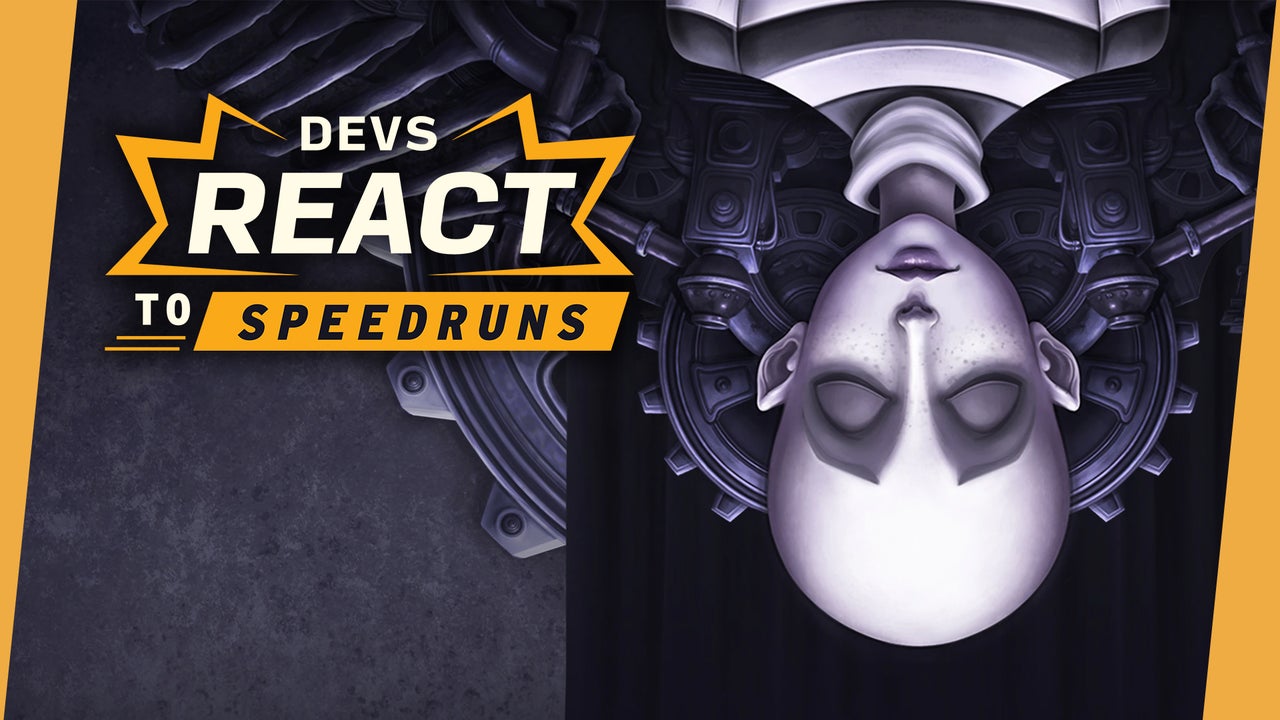 
Ride along with DARQ game director Wlad Marhulets as he watches and reacts to 10,000 hours of his hard work being completed by speedrunner H1pp0_ in mere minutes. Also, we thought this would be a fun one to invite the speedrunner on for. So if you want thoughts from the mind of the runner himself, this is the episode for you!

DARQ is a game about a lucid dreamer named Lloyd who has to bend the laws of physics to solve puzzles and try to escape from his nightmarish dreamworld. DARQ was first released back in August 2019 for PC, PlayStation 4, and Xbox One. It was recently re-released as the Complete Edition for Xbox Series X, PlayStation 5, and Nintendo Switch. The Complete Edition includes The Tower and The Crypt DLC packs.