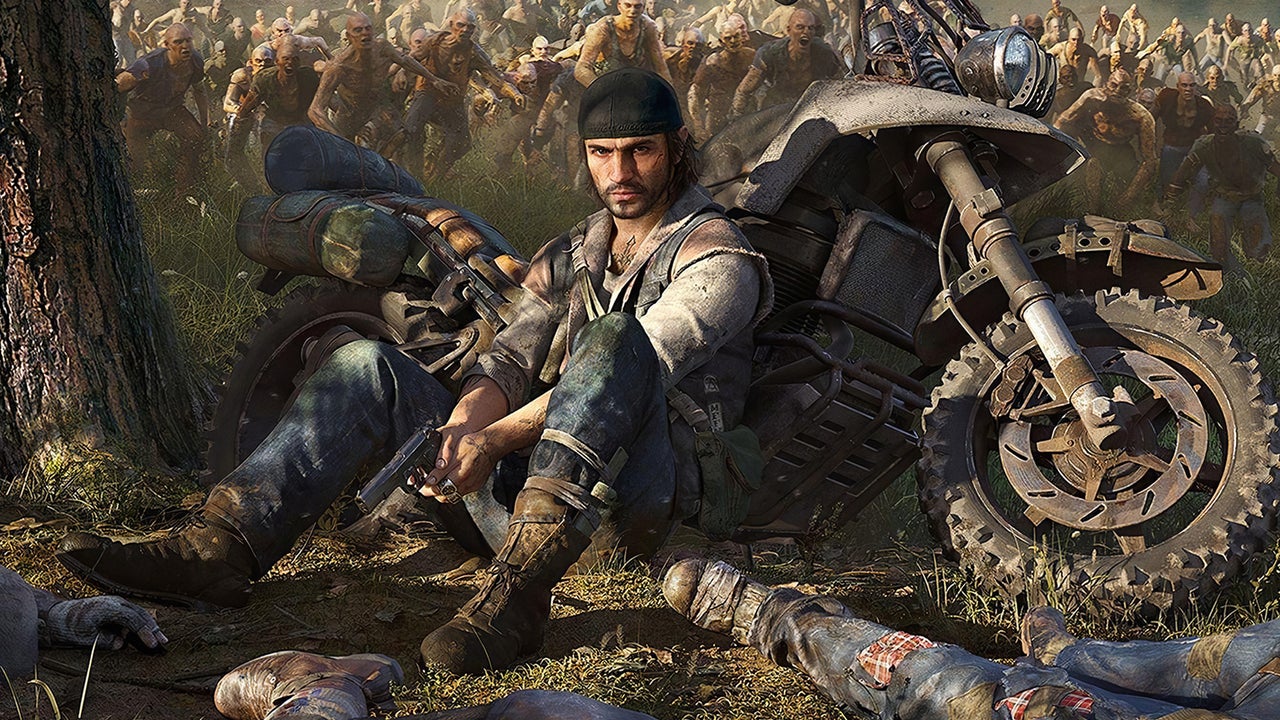 Days Gone Sequel Would Have Explored a ‘More Technical Direction’

Days Gone game director Jeff Ross said in a recent interview that a sequel to the game would have taken the series in a “more technical direction” had Sony decided to revisit the franchise for a second time.

In a recent interview with USA Today’s ForTheWin, Ross went on to talk about where he would have taken Days Gone 2, stating, among other things, that he would have liked to delve further into the relationship between the series’ protagonist, Deacon, and his wife. Sarah. – who spends the player time searching for large parts of the first game.

“Yeah, they’re back together, but maybe they’re not happy,” Ross explains in the interview when he talks about the couple. ‘Well, what can we do with that? Okay, we were married before the apocalypse, but what about the future?” With a strong focus on the game’s characters, it’s no surprise Ross says a sequel would also have stayed in the theme of the “heavy , strong story” from the original.

“We would of course have kept the bike. And I think we would have expanded the tone a little bit in a more technical direction, kind of like, ‘Okay, now we’ve got all this NERO tech – what can we do with it?’ The tone would have enlarged a ring out towards some part of the new reality I think this would have been a bit more – I don’t want to say Avengers but something where the player had resources, he had sort of the remnants of what the government had.”

Have you played Days Gone?

In Days Gone, NERO (or IPCA) technology refers to technology found in-game on the various NERO research sites. Once collected, the technology could be used to unlock a secret weapon (known as the unknown NERO weapon), which acted as a tranquilizer gun and was able to electrocute and (sometimes) set fire to the freaker enemies. .

With that in mind, it sounds like a potential sequel could have drawn a little more on sci-fi-esque tropes than its predecessor, with players relying a bit more on the addition of advanced weapons rather than the more familiar tools that were present in the first game.

While it currently seems unlikely that fans will ever see a sequel to the 2019 action-adventure game, Ross explained in the interview that he’d learned a lot from working on the original and would have loved the chance to make further improvements. bring in the franchise in a sequel.

According to the report, such improvements would have built on the world in several ways, adding more complex elements to characters’ behavior, enhancing lifelike representations of its creatures and animals, and improving the game’s mechanics with factors such as allowing of Deacon to swim — a factor Ross said was not possible in the first game due to a technical limitation.

“Into the swimming thing Days gone by, it’s the worst,” Ross explains. “(Writer and director) John Garvin agreed to a point and just brought it into the story. It also gave him the chance to grow character. I think that’s why he liked it so much.”

“This character can swim, but refuses to do so and later makes the decision to do it. There’s a scriptwriting principle behind it. But from a gameplay standpoint, I hated it. I figured this out later.” By the time we circled back, we were probably in the last year where the user tests came back and people were complaining about the water.

Sony has long rejected a pitch for a sequel to Days Gone, which is a decision some fans may find disappointing given that Ross seems to have had a wealth of new ideas to bring into the fold. While this most recent interview takes a much closer look at his thoughts, the Game Director has previously spoken about Days Gone 2, explaining that the game’s initial pitch contained plans for a shared universe and cooperative gameplay component.

Ross also recently made headlines after comparing the success of Days Gone to Ghost of Tsushima. Following news that Ghost of Tsushima had sold more than 8 million copies worldwide, the Game Director noted that local studio management had always made his team feel like a big disappointment, despite Days Gone selling a similar number of copies in the same time frame – although it should be noted that the numbers quoted by Ross were a range and may not be entirely accurate.

To learn more about Days Gone, read this article in which Ross further talked about the battle to get the green light for the game’s sequel and how those hopes partially faded after Sony boss Shawn Layden left the company.

Dying Light 2 Will Get At Least Five...

Hitman Trilogy Is Coming Next Week, and It’s...

Titanfall 2 Fans Finally Have a Solution To...