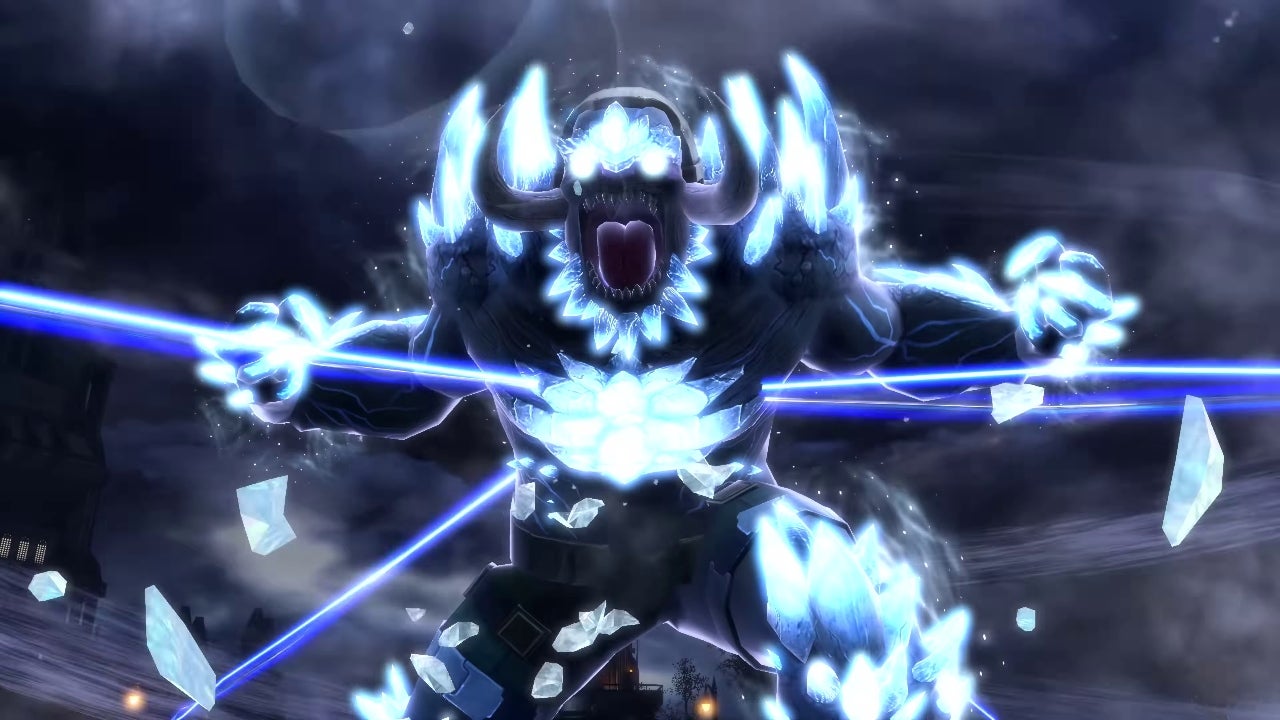 
The latest episode, World of Flashpoint, for the MMO, DC Universe Online allows players to fight alongside iconic DC characters such as Batman, Wonder Woman, Superman, and The Joker.

In World of Flashpoint, Flashpoint Batman (Thomas Wayne, Bruce Wayne’s father), Emperor Aquaman, Flashpoint Wonder Woman, and more are desperately fighting in a fallen world. Atlantis and Themyscira are at war. A violent Batman embraces his darker side, seeking vengeance for his family while protecting a somehow even-more-dangerous Flashpoint Gotham City.

Players can earn villainous gear based on the Heat Wave and Doomsday bosses during this latest episode.

The latest episode, inspired by and following the events of the comic storyline, is free to everyone and available now for PlayStation 4, Xbox One, and PC.

Call Of Duty: Warzone Hackers Are Using Night-Vision Goggles, Which Aren’t Even In The Game

Jason Schreier Discusses Why He Thinks the Video...