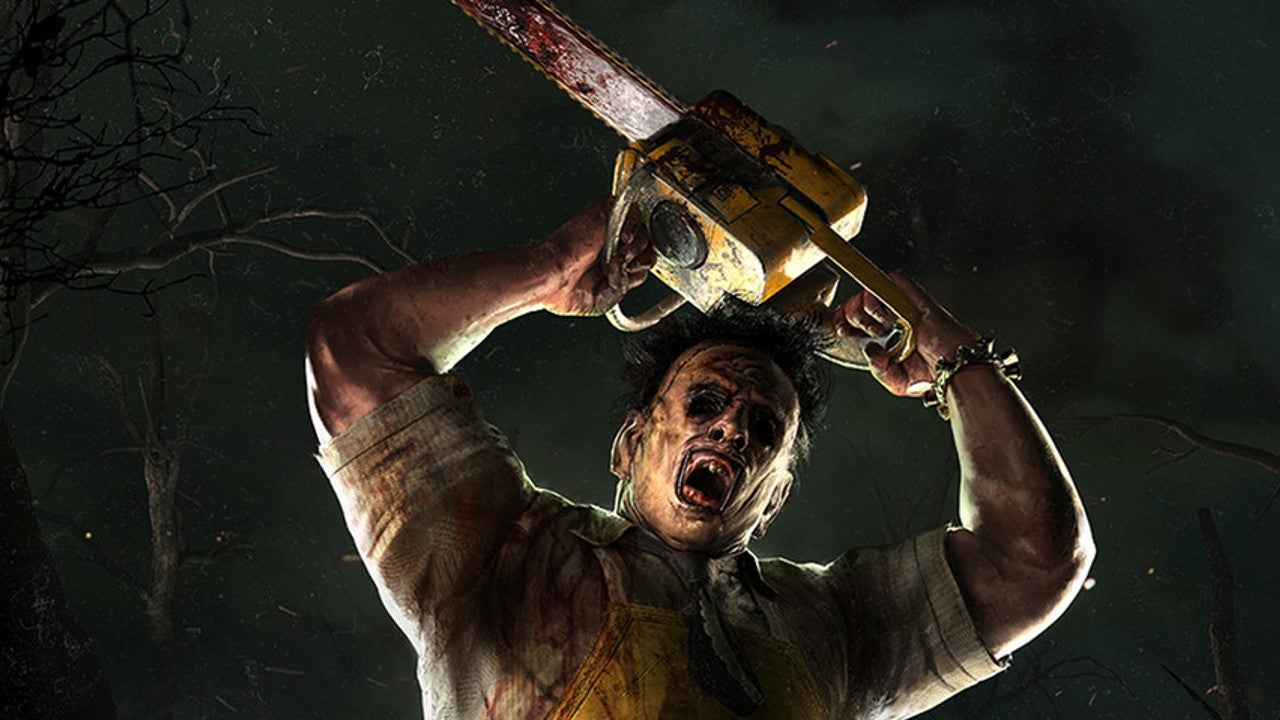 Dead By Daylight developer Behavior Interactive has announced it will remove a set of cosmetics for its “Cannibal” character (inspired by the Texas Chainsaw Massacre’s 1974 Leatherface) after black players complained that they were being used for racial harassment.

The cosmetic introduced several years ago includes a set of unlockable skins for the Cannibal that changes the “face” of his victim that he wears on his head, much like Leatherface’s signature calling card. The skins reference the original four surviving characters that players could choose from, including a black woman named Claudette.

Black Dead By Daylight players indicated that enemy players would often attack them for intimidation while wearing the Claudette Cannibal skin.

“Community members have shared their experiences with people who targeted and harassed them while using some of these masks,” Behavior Interactive said in a blog post. “These messages were discouraging to hear and we absolutely condemn this behaviour. We are not comfortable having these masks in play if they are being used as a means of spreading hate.”

Have you played Dead by Daylight?

Behavior Interactive will compensate players who unlock the skins with 6,000 iridescent shards, the in-game currency used to unlock cosmetics.

Black players also pointed out that Leatherface players wearing the skin of a dead black were uncomfortably close to wearing blackface. Blackface refers to the act of a non-black person wearing makeup to imitate a black person. The act has historical roots in minstrel shows from the 1830s and into the mid-20th century. In modern times, several politicians and public figures have come under fire for wearing blackface makeup in older photos.

SistaKaren, a Dead By Daylight partner creator, collected anecdotes from numerous Black content creators who were harassed with the Claudette Cannibal skin.

A content creator named MiladyConfetti described being harassed by someone who sent 500 bots to her channel to spam the N-word in her chat. MiladyConfetti says she was subsequently given the detour after submitting a support ticket, with neither Behavior Interactive, Steam or Twitch taking responsibility for the harassment.

“I understand the reporting system. I had to meet this person four more times in the game, and he knew who I was, and he did the same f****** thing over and over,” MiladyConfetti said in the video, visibly shocked . ‘I had to experience that. Why did it take four more times for me to run into this person before anything was done?’

MiladyConfetti and other Black streamers later began advocating the removal of the skins, but the decision came years after the start of their public campaign.

“I feel good that [Claudette Leatherface] has been removed,” MiladyConfetti told The edge. “It should have taken way too long, especially since this conversation started years ago.”

Eric Bourdages, an artist at Behavior Interactive, praised the decision to remove the cosmetic.

“As the artist who made the bubba masks, I’m glad they’re being removed,” Bourdages said. “As cool as it would have been to have an Easter egg for all survivors. The reality is that many players used them in harmful ways. Gamers, regardless of the game, please treat others with respect.”

The Anacrusis Aliens Guide: All Special Alien Types And Their Abilities