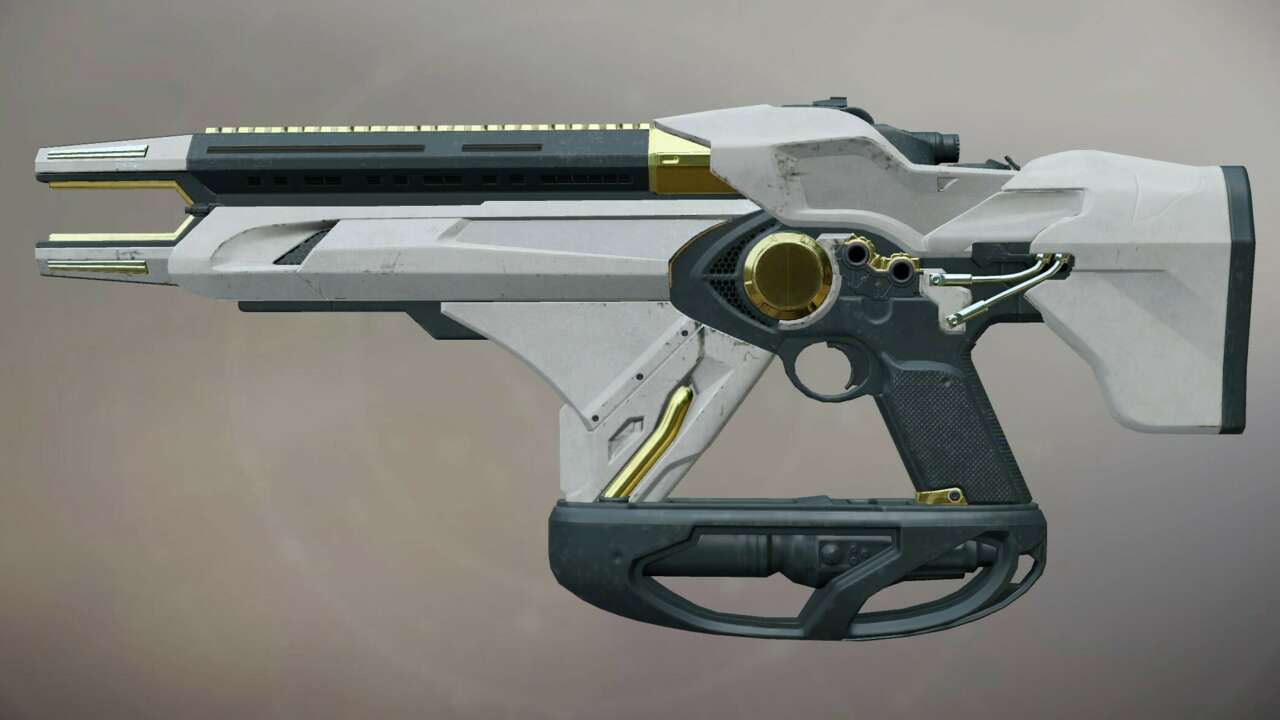 Destiny 2’s infamously buggy Exotic Telesto has once again been taken offline, as players discovered a new exploit with the fusion rifle and Season of the Lost’s Wayfinder artifact. By unlocking the Thermoclastic Blooming Artifact mod and equipping it, Guardians could use the weapon to spawn a cluster of power orbs that could charge their Supers up to full immediately. The trick here is that Telesto’s delayed spread of bombs counts as enemies in the game, so using a Solar or Stasis attack on the explosives before they detonate would result in dozens of orbs being spawned.

Players naturally took advantage of this trick for the return of the Trials of Osiris, instantly charging up Supers and running riot in that high-level PvP mode. Trials barely has time for a Super to be charged up in a regular match when one team dominates, so having a side take an early lead with instant ultimate attacks made Bungie take notice. Telesto was quickly removed from Trials, Crucible, and Gambit activities, to prevent it from being misused.

Due to an issue, we have disabled the Telesto Exotic fusion rifle in all Crucible and Gambit activities and the Thermoclastic Blooming Artifact mod in all activities.

YouTuber Skarrow9 demonstrated just how easy it is to farm for orbs of power with Telesto:

This isn’t the first time that Telesto has caused havoc since its return in Destiny 2. Arriving in 2018’s Forsaken expansion, Telesto’s broken nature made Blind Well runs much easier, it allowed Guardians to easily finish Menagerie races, and earlier this year it was doing double damage in all activities.

Telesto’s removal from Destiny 2’s competitive modes hasn’t soured the return to the Lighthouse too much though, as a reinvigorated Trials was populated with Guardians looking to score the elusive Flawless run of seven straight victories.

For more on Destiny 2 and everything that went down last week, you can check out Phil Hornshaw’s weekly Iron Banter feature, where he discusses the game’s final shape, The Witch Queen expansion aiming to be the definitive Destiny 2 campaign, and the mystery of the Darkness Daddy.