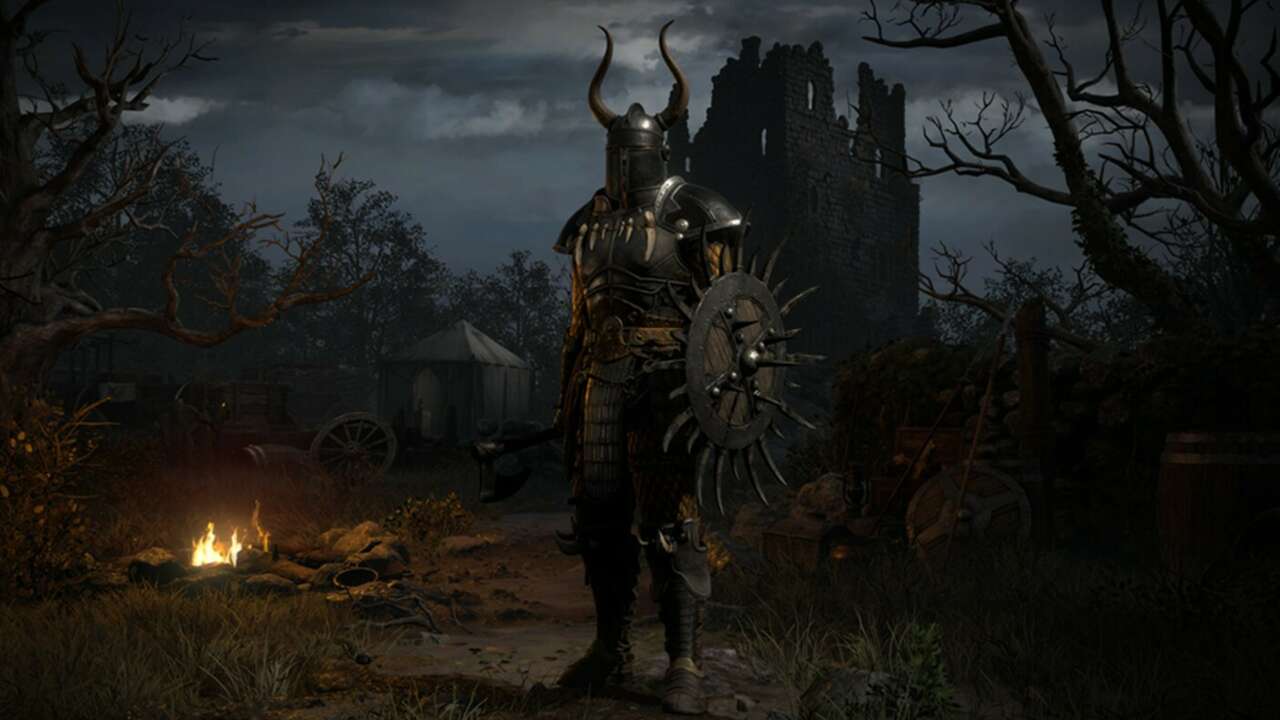 Diablo II was built for PC when it released back in 2000, but with Diablo II: Resurrected, the action-RPG classic will be coming to consoles for the first time. As it turns out, Blizzard had to put a lot of work into the game to make sure the experience on consoles lived up to the game’s legendary status, without actually changing the core design of the game.

In a new blog post diving into how the Diablo II: Resurrected team looked at adapting the game to consoles, design director Robert Gallerani explained how decisions made about the game’s console playability were an effort to focus “on a very different player than the PC audience.” Since many console players may have more experience with the console version of Diablo III, Blizzard needed to make Diablo II similarly approachable.

One of the ways Diablo II: Resurrected on consoles does this is by taking a page from Diablo III’s playbook in regards to how it handles displaying and mapping abilities.

“In the original Diablo II, a player had two buttons: left and right mouse click,” Gallerini writes. “To access quite a few different abilities, players use hotkeys to rapidly remap these two buttons. With a controller, this was adjusted to not remap, but to have buttons straightforwardly trigger the abilities. At that point, we show these abilities in a similar fashion to Diablo III, in a tray on the lower part of the HUD.”

When it comes to movement, Diablo II on consoles controls much differently than its PC-counterpart. On PC, players click on a destination, and the game effectively directs the player’s character to that spot. But on consoles, Blizzard wanted the play to have direct control of their character’s movement with the thumbstick. Blizzard achieved this by effectively turning off the game’s pathfinding for consoles, which allows players to move in a way “the game would have never guided you before.” This, in turn, makes it far easier to avoid enemy attacks.

Looting also underwent serious changes compared to the PC version. Instead of holding down a button to see loot on the ground and then clicking to pick it up, the console version automatically displays items on the ground for players nearby. Instead of clicking, players can simply walk over items slowly to pick them up, “making the looting experience undeniably more open and less hindered,” according to Gallerani.

Diablo 2: Resurrected releases September 23 on Xbox, PlayStation, Nintendo Switch, and PC. It will come at a time when Blizzard is continuing to address allegations from a state of California lawsuit accusing Activision Blizzard of fostering a “frat boy culture” of harassment and discrimination against women. Those allegations have seen numerous veteran Blizzard employees leave the company, including former Diablo IV game director Luis Barriga. Diablo IV is in development and does not currently have a release date.