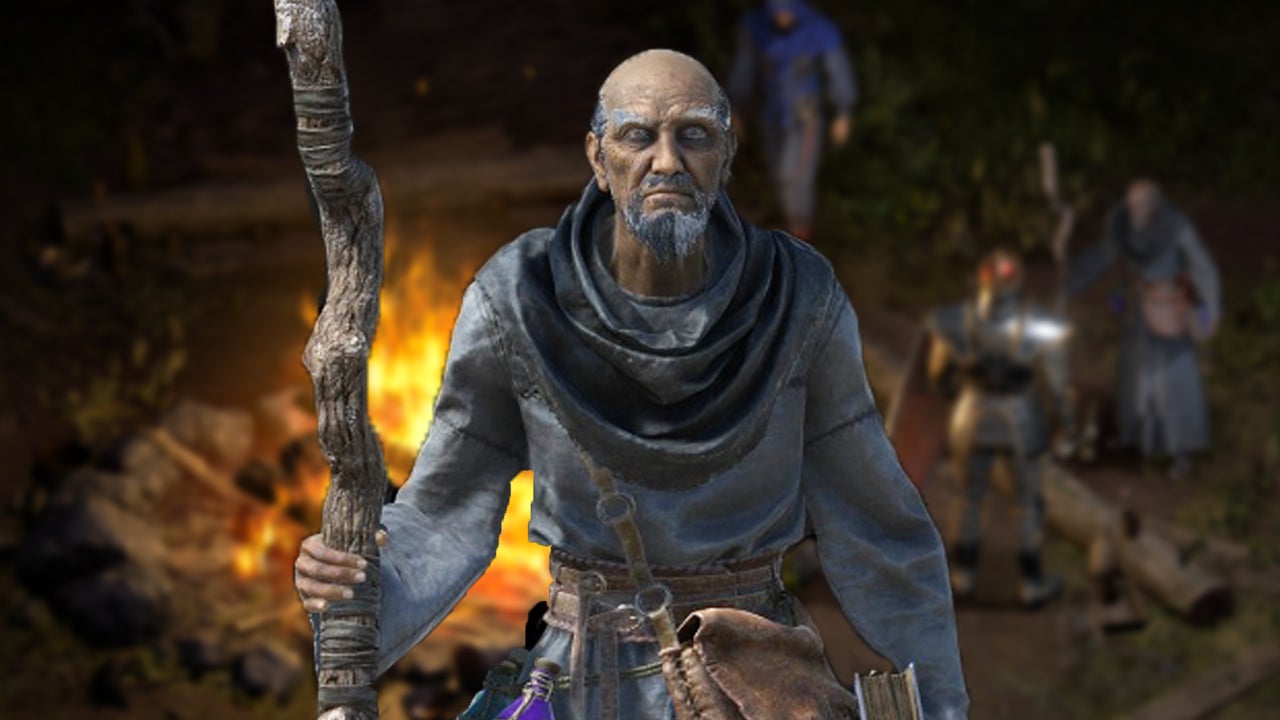 Diablo II is one of the greatest RPG’s ever made that one on to influence countless games. But IGN’s Akeem Lawanson has never played the game! Guiding him through the Diablo II: Resurrected beta is Max Scoville as they embark on a quest to defeat demons…or at least try to find demons.

Akeem plays as the Barbarian and Max plays a Druid. Akeem is playing in performance mode which optimizes the game to run at 60 fps and Max is playing in quality mode which prioritizes resolution and caps framerate at 30fps.

Destiny 2’s New Trials Of Osiris Is Great, But Needs One Big Change