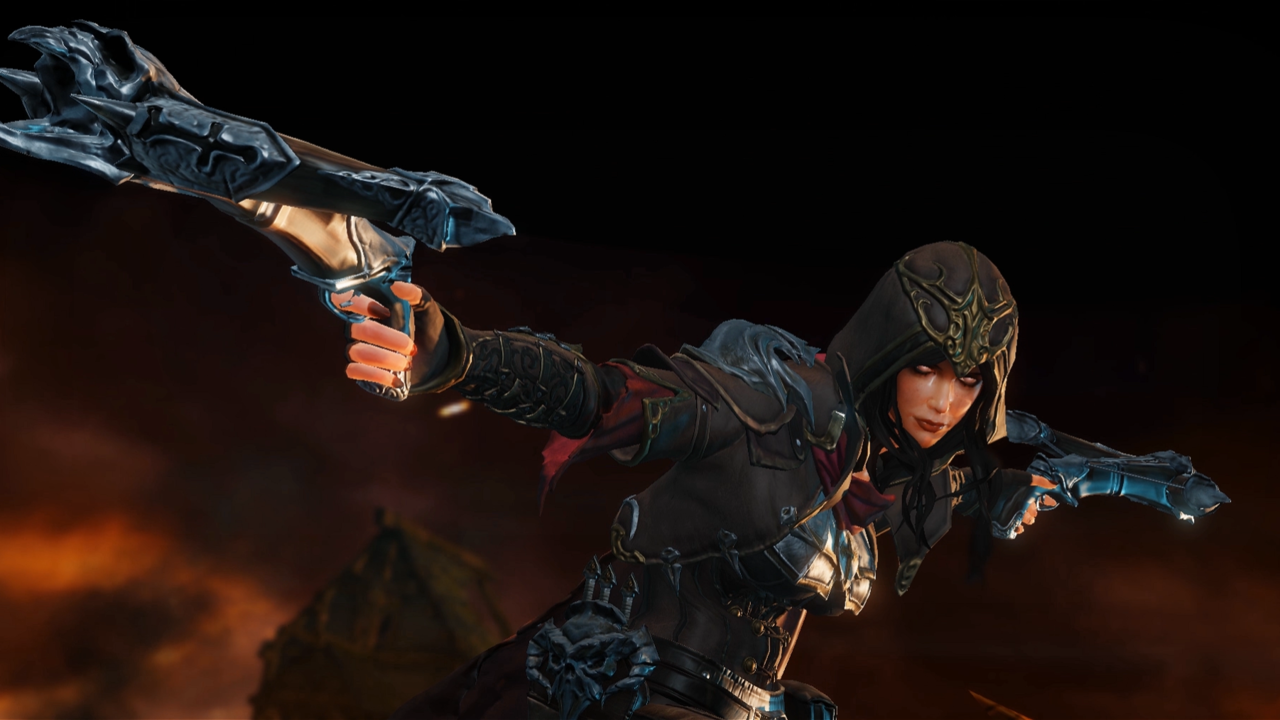 During a recent earnings call, Activision Blizzard confirmed that Diablo Immortal is “on track for global release later this year.” Though a date or window wasn’t revealed, the studio said the game has finally entered the second phase of testing. A technical alpha kicked off late last year, but it was relegated to Australia only.

Despite being announced in 2018, Activision Blizzard has stayed relatively quiet about the mobile spin-off. Aside from the technical alpha that took place in December 2020, the last official news about the game was confirmation that Diablo Immortal is part of Activision Blizzard’s wider strategy to push mobile experiences.

We did get a look at Diablo Immortal’s various classes in August 2020, which includes the Barbarian, Crusader, Demon Hunter, Monk, Necromancer, and Wizard.

Activision Blizzard has a few Diablo projects in the works alongside Immortal. There’s Diablo 2: Resurrected, which remasters the original title for consoles and PC; and Diablo 4, the next mainline entry to the series that goes open-world. Diablo 2: Resurrected is said to launch this year, while Diablo 4 doesn’t have a release date.

Call Of Duty: Warzone And Mobile Have “Transformed” The Franchise, Activision Says