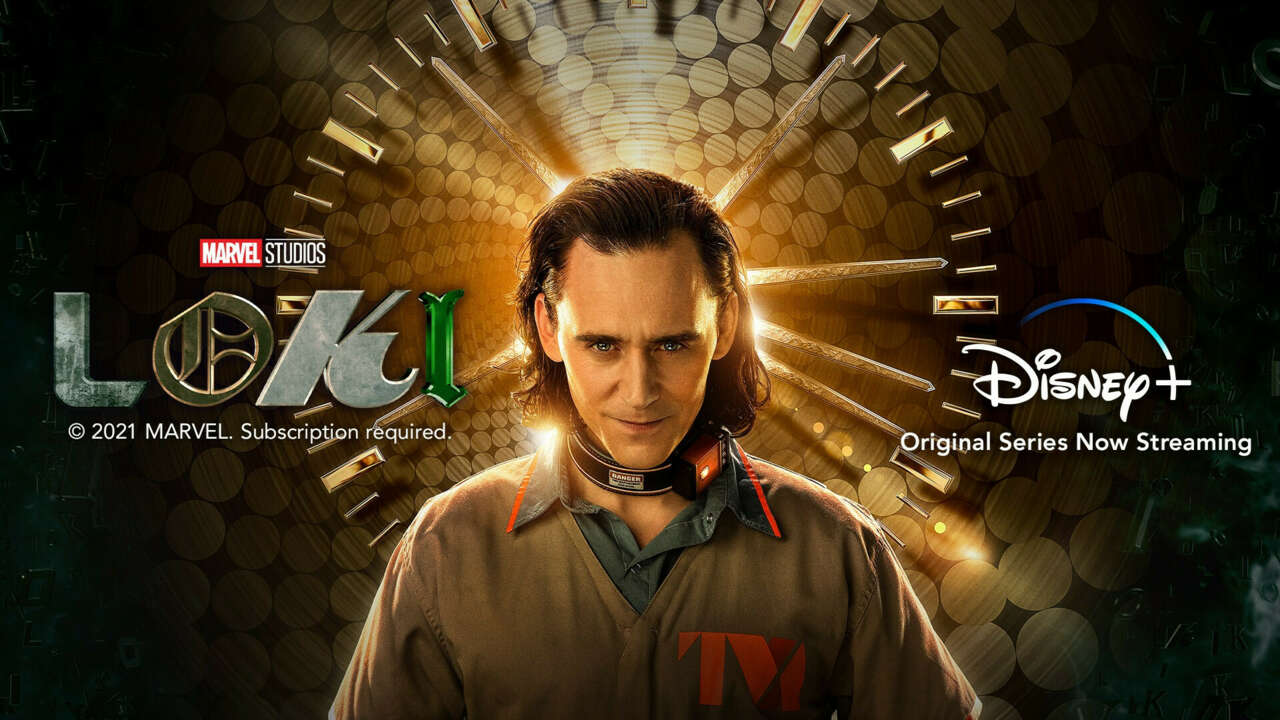 The perk goes live a day before the premiere of the new Disney Plus show Loki, which starts on June 9. The first (and possibly only) season of the show will have six episodes, which will release on Wednesdays, with the finale releasing on July 14, so if you plan on using the trial to watch the show, you will need to wait until a few days after the first episode.

Another Disney Plus show currently airing is Star Wars: The Bad Batch, a spin-off of the Clone Wars. The animated series has 14 episodes in its first season, with the final one airing on July 30. The show follows the experimental clone squad, taking place directly after the Clone War ends. Check out our recommendation for shows to watch on Disney Plus in June.

The perk can be claimed via the perk gallery on Xbox, the Xbox App PC, or the Xbox Game Pass app on mobile. While a free trial seems like an odd thing to claim as a perk, Disney Plus currently does not have a free trial normally. Disney Plus is available on Amazon Fire TV, AppleTV, Chromecast, Roku, Smart TVs, mobile, desktops, and on gaming consoles like PS4, PS5, Xbox One, and the Xbox Series.

After the free trial ends, Disney Plus is $8 per month or $80 per year. The streaming service is also in the Disney bundle, which consists of Disney+ with Hulu (ad-supported) and ESPN+ for $14 a month or the same bundle, with an ad-free Hulu, for $20 a month.