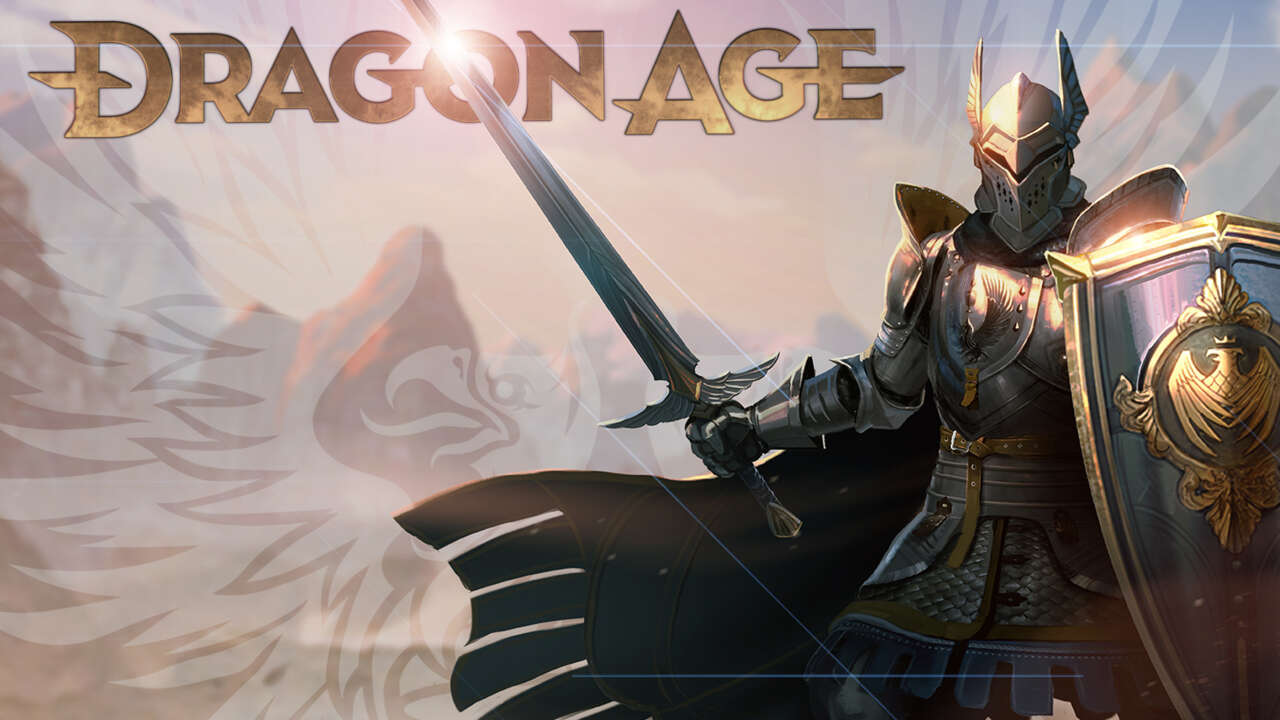 Dragon Age 4 executive producer Christian Dailey recently posted a new piece of concept art on Twitter, which teased the return of the series’ formidable Grey Wardens. In the lore of Dragon Age, Grey Wardens are an elite order of warriors who have been charged with defending the land of Thedas from the Archdemons, old gods who have become deadly dragons tainted by the power of the darkspawn. They’re also the only faction to have received a trailer that features them in action to the tune of a Marilyn Manson song.

Players could become a Grey Warden in Dragon Age: Origins, and the faction was also present in Dragon Age 2 and Dragon Age Inquisition. This isn’t the first piece of concept art that Dailey has shared, as he previously posted a picture of a helmeted archer in January and another of a mysterious figure standing in a rain-soaked alley.

Developer BioWare and publisher EA have been tight-lipped on any Dragon Age 4 details since the game was first announced at the 2020 Game Awards. One report from February claims that the game will be a pure single-player experience and that BioWare was given permission to remove “all planned multiplayer components” of the RPG.

This decision was apparently driven by Respawn Entertainment’s Star Wars Jedi: Fallen Order selling more than 10 million copies sold at launch and BioWare’s multiplayer game struggling to find an audience, eventually leading to the studio abandoning plans to revitalize it.

In other Dragon Age 4 news, the game has been confirmed to be set in Tevinter, a human nation ruled by a council of mages led by the Imperial Archon. Antiva City, the Mourn Watch, and the treasure hunters guild based in Rivain may be other locations that players will get to visit when the game eventually launches.

Call Of Duty: Warzone’s Streetsweeper Might Get Nerfed In The Next Update