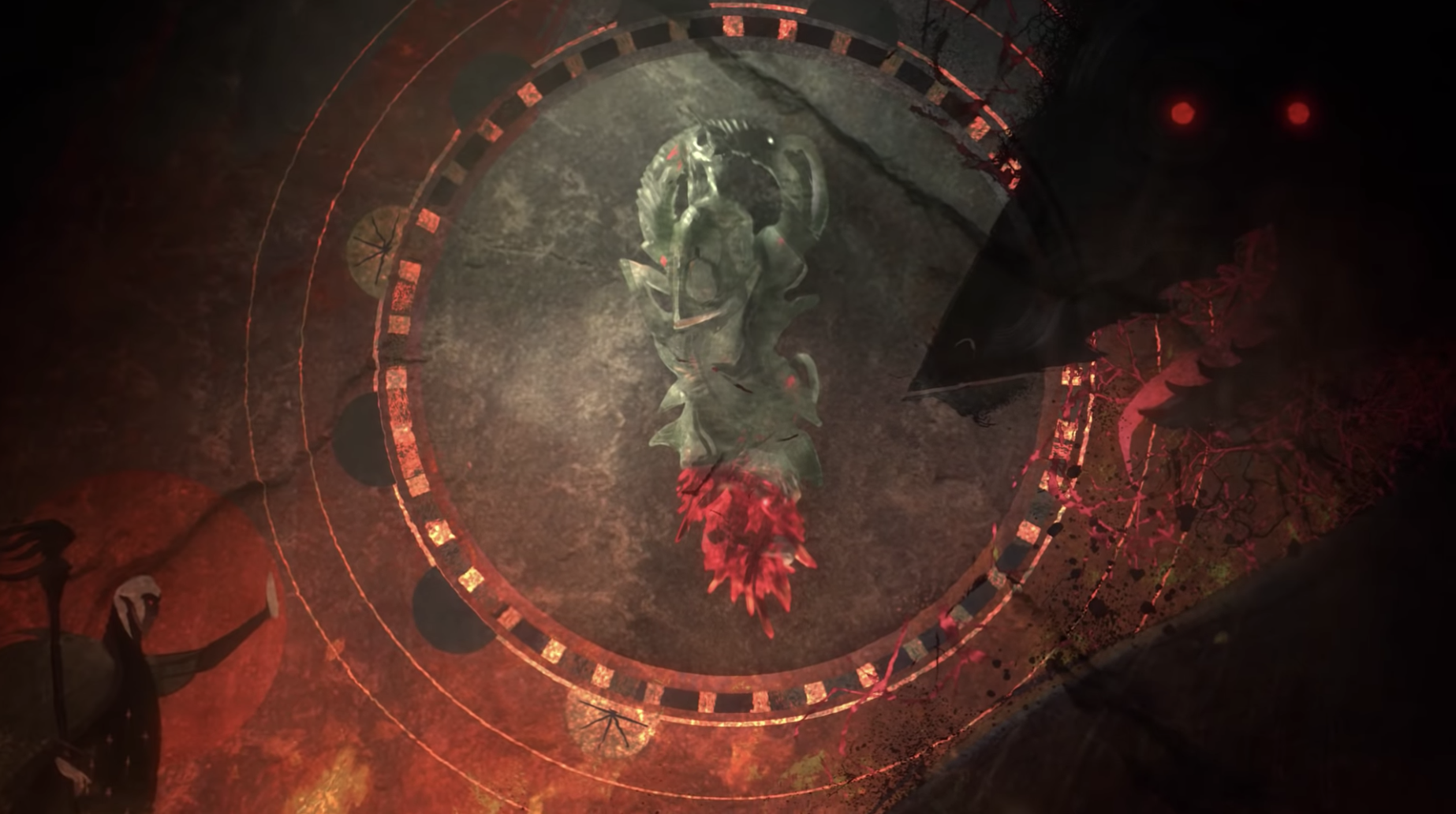 BioWare has shared several codex entries from the upcoming Dragon Age: Dreadwolf as part of its ongoing developer diaries for the next fantasy RPG.

In a new blog, Bioware has shared a few codex excerpts from the upcoming Dragon Age: Dreadwolf as well as an interview with two members of the game’s narrative team, narrative editor Ryan Cormier and senior writer Sylvia Feketekuty.

The first entry is about the Necropolis from an unnamed character’s diary. While the text cites Brother Genitivi from Dragon Age Origins and Nevarra from Dragon Age: Inquisition, the codex entry is meant to set the scene for what players might expect from the next Dragon Age.

We also get some insight into what the process is like for writing the next Dragon Age game. According to Feketekuty, “Dragon Age: Dreadwolf has been a balance of providing answers to long-standing questions for veteran fans while making a game that new players, or someone who only played [Inquisition] years ago, can also get into.”

Dragon Age: Dreadwolf will return to Thesdas where players will run into familiar friends and places.

While we’ll have to wait a bit longer to see more of Dragon Age: Dreadwolf, the codex entries should paint some picture of what to expect from the game’s lore. These will be presented “in-world” through notes, letters, books in Dreadwolf to add layers to the RPG for players who want them.

There’s still no release date for Dragon Age: Dreadwolf, but alongside the new Mass Effect, BioWare is returning to the two pillar franchises beloved by fans.

Scorn Gets Reverse-Delayed, Coming Out A Week Early