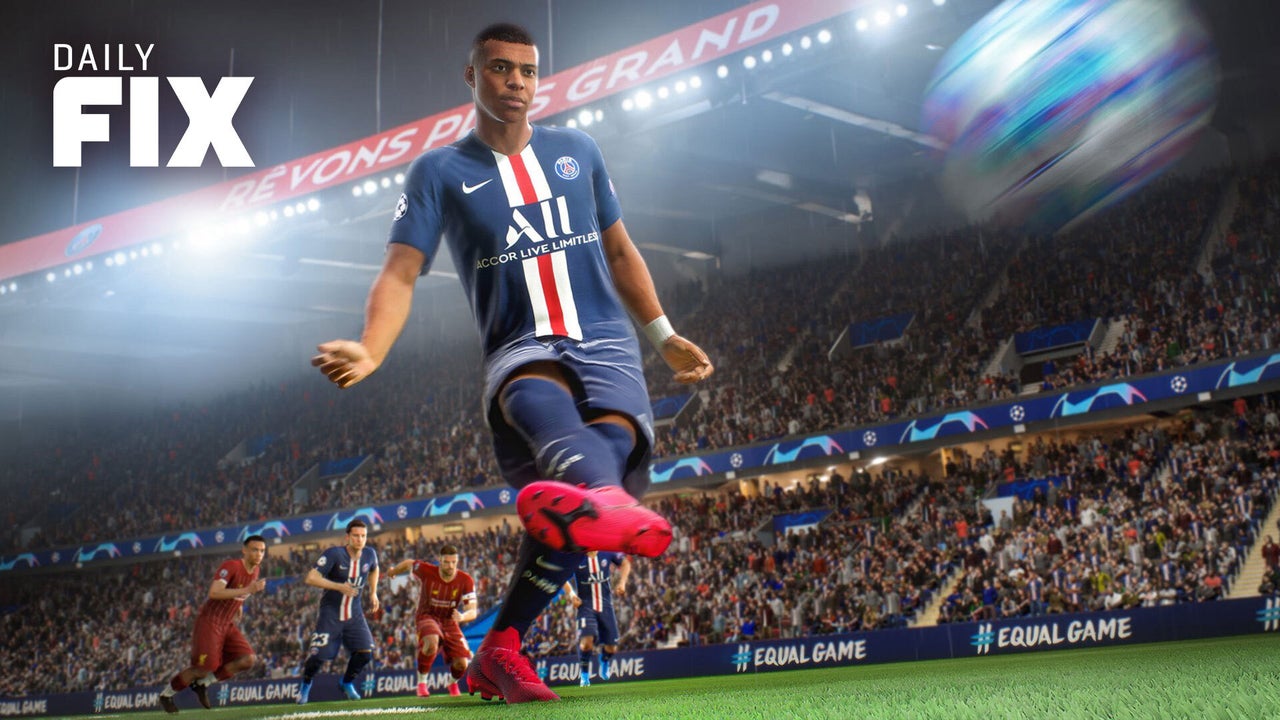 
On today’s episode of IGN The Fix: Games, EA is in hot water once again due to their aggressive business model based around loot boxes and microtransactions. Recently leaked documents point towards their plan to funnel players into purchasing more loot boxes in FIFA 21 by pushing them into the Ultimate Team mode. On the lighter side of gaming news, Sony has announced an upcoming State of Play presentation centered around Ratchet & Clank: Rift Apart. Fans will be treated to more gameplay footage from Insomniac Games’ upcoming title, as well as some more information about the all-new female Lombax, Rivet. And finally, Microsoft has announced the Xbox Games with Gold for May! The lineup includes Armello, Dungeons 3, LEGO Batman, and Tropico 4.

EA Responds to Latest FIFA Loot Box Controversy: ‘We Do Not ‘Push’ People to Spend in Our Games’