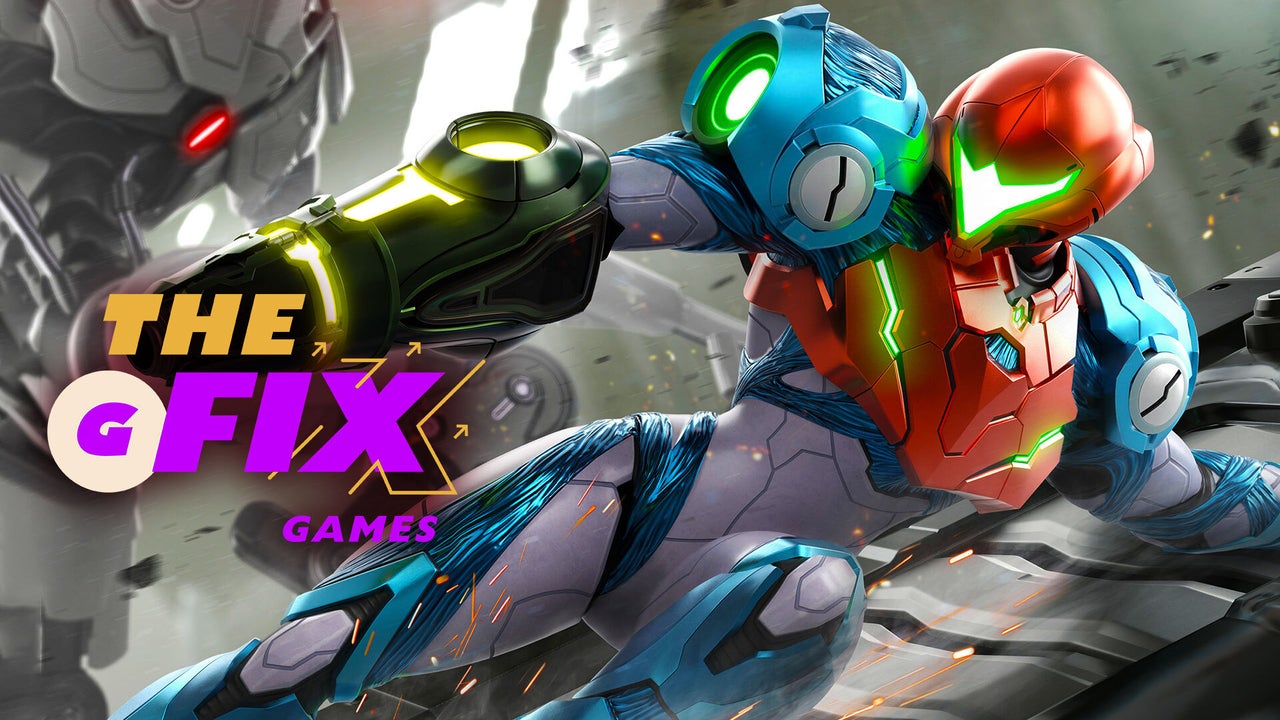 
Happy Friday! On today’s IGN The Fix: Games, Nintendo is set to expand its Switch Online with a new membership, offering classic Sega Genesis and Nintendo 64 games as part of the subscription with the new plan. Revealed as part of September’s Nintendo Direct, the Nintendo Switch Online + Expansion Plan will arrive in late October. Subscribers can continue with their existing plan or add the expansion to their plan. The expansion includes all the features of the base plan, along with the new additions. Bayonetta 3 has finally gotten a gameplay reveal and release date. Nearly four years after its original announcement, we finally got to see Bayonetta’s new moves, new enemies, and her new hairstyle. We were treated to Bayonetta going head-to-head with a massive kaiju monster. The trailer also provided glimpses of new areas and monsters, including a subway train and a monstrous spider. The announcements didn’t stop there though, as we got looks at a new expansion for Monster Hunter Rise, a Chocobo Racing game, and the rumored Castlevania Advance Collection. Today’s episode is brought to you by Movies Anywhere. Seth has all that in your Daily Fix!

EA Doubles Down on Battlefield 2042 specialists no...