iiRcade Review — An In-Home Arcade With An Ever-Growing Library

How to run a battery life report on your Windows laptop 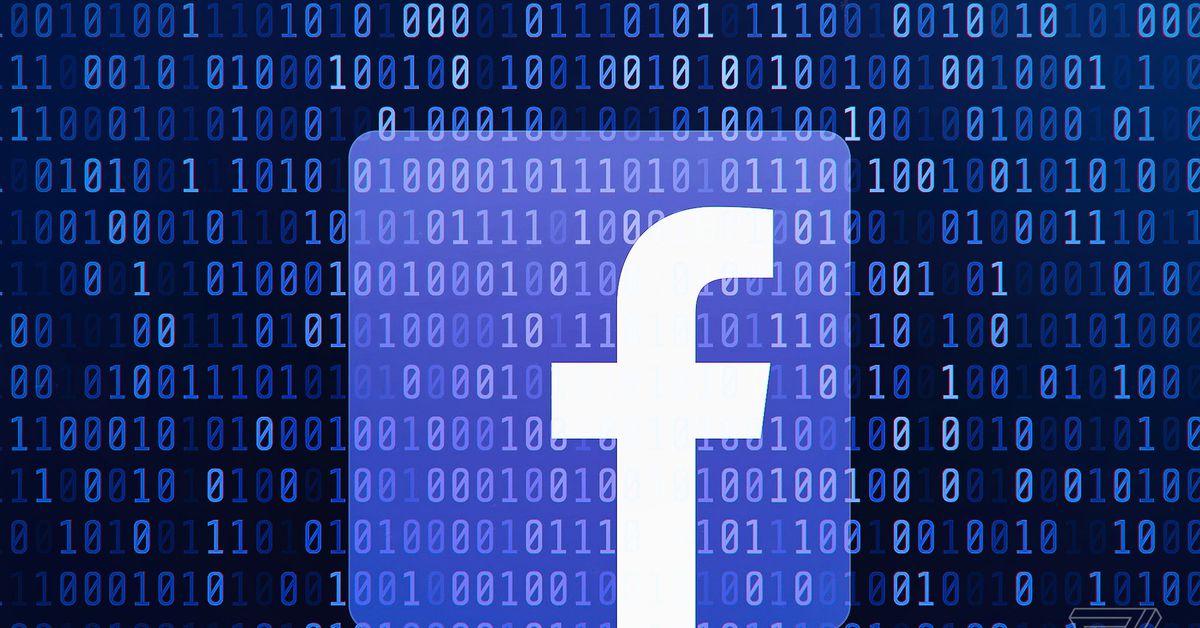 
The Facebook pages of many Australian government agencies seem to have been caught up in the social media network’s ban on news posts by users and media organizations in the country. Users on Twitter have reported that the pages of agencies like the Bureau of Meteorology, Department of Fire and Emergency Services Western Australia, and Queensland Health have no posts available.

When Verge staff in the US tried to access the pages, some saw them as having no posts. Other Verge staffers saw posts appearing as normal, however, though were often viewing pages without logging into Facebook. Still, the volume of Twitter concerns makes it clear that, for at least some users, posts from those pages are inaccessible. It’s unclear whether the different results were the result of a ban still rolling out or Facebook retracting the enforcement action.

Crucially, none of the listed Facebook accounts are Australian media organizations, which are not allowed to post at all, and thus should not be subject to the ban. Instead, the accounts are either government agencies or landing pages for public service announcements and warnings. In some cases, removing the posts could post a significant risk to the public, as some of the departments use Facebook as a method to warn of imminent risks to public health and safety.

When reached for comment, Facebook said the ban shouldn’t impact government pages, but acknowledged there was some confusion in how far the restriction would reach. “As the law does not provide a clear guidance on the definition of news content, we have taken a broad definition in order to respect the law as drafted,” a Facebook representative said. “However, we will reverse any Pages that are inadvertently impacted.”

Facebook is not the only company with a strong reaction to the proposed laws: Google threatened to remove its search engine from the country completely, but has since started making deals with news publishers in the country, including a far-reaching deal with NewsCorp announced on Wednesday.

iiRcade Review — An In-Home Arcade With An...

How to run a battery life report on...

The Division 2’s next big update won’t be...

Ford recalls some of the first Mustang Mach-E...