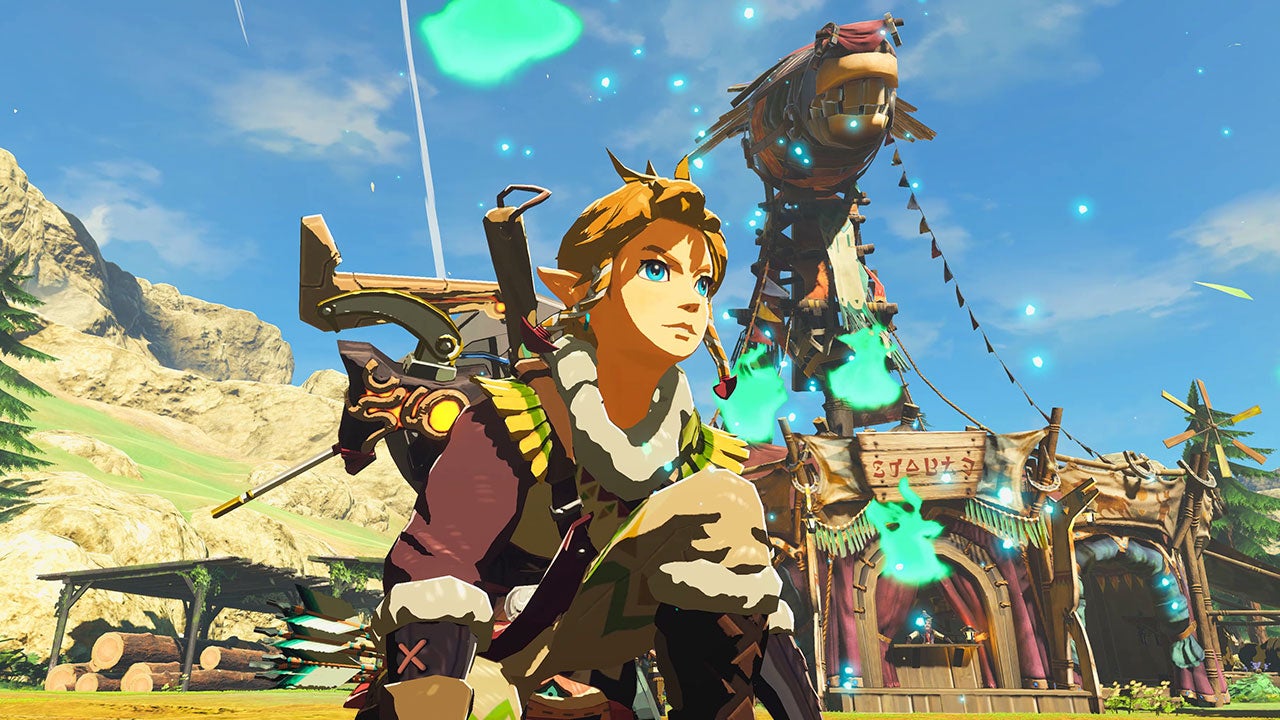 
Fans have turned The Legend of Zelda: Breath of the Wild into a 4K 60fps visual feast.

This video was captured from the Wii U version of the game running on Cemu via BCML. The first part of the video utilises the Linkle mod, the Girly Animation Pack and the Relics of the Past mod. It also showcases CellHunter’s Preset, Contrasty Preset, Godot’s Mexican Preset and Filmic Preset. For the rest of the video, the following Cemu enhancement settings were used: Serfrost’s Preset (for Clarity), depth of field enabled, enhanced reflections on and ultra (8x) anisotropic filtering. Footage was captured at a native 4K resolution at 60fps (using FPS++) with normal FXAA anti-aliasing and ultra (300%) shadows. Draw distance was also set to ultra (1.5x) for NPCs, enemies and other entities, high (1.25x) for trees, bushes, landscape and other objects, and much higher (-3) for texture distance detail. All OpenGL workarounds were also used.

Why Does Ubisoft Continue To Avoid Splinter Cell?

Why F-Zero Should Make a Return on Nintendo...

STORY OF SEASONS: What To Know About The...